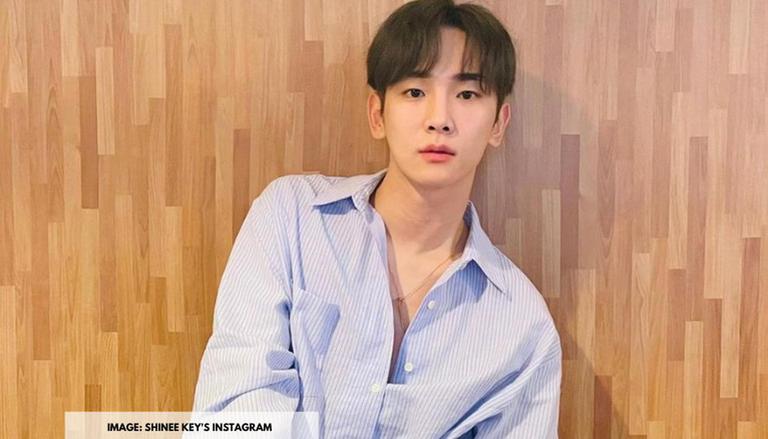 
SHINee's Key took to his Instagram account to thank his fellow member Taemin for sending a coffee cart gift to his Amazing Saturday - Doremi Market filming set. The singer shared a picture of himself standing in front of the cart while hugging his puppy and as per the translation, he wrote, "Thank you for the coffee cart, maknaeng", in his caption. He also added that there are no pictures of him on the cart.

SHINee's Taemin is known for his humour and pranks. While gifting the cart, Taemin filled it with his pictures rather than adding Key's pictures on it. Amidst the banter, Girls' Generation's Taeyeon added more to it. She couldn't stop laughing in the comment section. Fans couldn't stop appreciating the gesture and some said that they were waiting for Key's reaction. Check it out.

SHINee's Key thanks Taemin for the gift 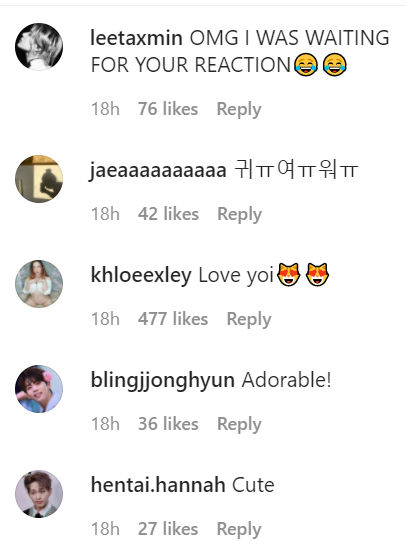 On the other hand, SHINee's Taemin recently dropped a gift for the fans in the form of a comeback EP Advice. The EP was released on May 18, 2021, and it trended on several music charts all over the world. The music video for the title track Advice was also released along with the album featuring visually stunning sequences. The album reached No. 1 on iTunes charts in 41 countries around the world, including India, Canada, Hong Kong, Singapore, Indonesia and Malaysia. The singer is the only one left in the band to complete his military services. He is scheduled to depart for his military enlistment on May 31, 2021.

A look at Amazing Saturday cast

DoReMi Market also known as Amazing Saturday started airing on April 7, 2018. The television program features a market from South Korea and within it, there are 3 types of food selected as its representatives. The cast and guest have to play games and win to be able to enjoy the food. They also have to dress up according to the theme of each episode. The show has an ensemble cast of SHINee's Key who has appeared in episodes from 1-51 and 134-present. On the other side, Taeyeon (Girls' Generation) recently joined the cast. Along with them, the cast includes Moon Se-Yoon, Park Na-Rae, Shin Dong-yup, Kim Dong-Hyun and many more. The show airs every Saturday at 19:35 (KST) on tvN.