Singer Manjari To Tie The Knot With Jerin Today; Shares Glimpses From Her Pre-wedding

Recently, Manjari took to her Instagram handle and dropped glimpses of her Mehendi ceremony as she is all set to tie the knot with her childhood friend Jerin. 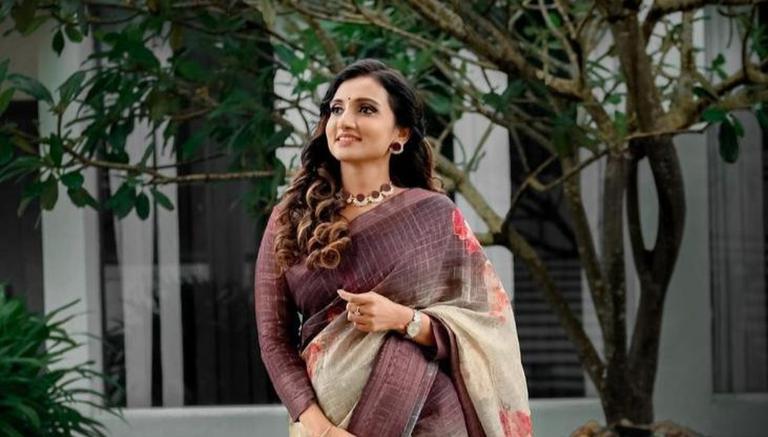 
South singer Manjari, who is known for some of her popular tracks like Yedho Ninaikiren, Mazhavillin, Dheera Dheera, Panchasara Umma, Chimmi Chimmi and many others is all set to embark on a new chapter of her life. The much-loved singer will soon be tying the knot with her childhood friend Jerin, who is a native of Pathanamthitta.

On Thursday, Manjari took to her Instagram handle and dropped glimpses of her Mehendi ceremony. In the video, the renowned singer is seen flaunting the beautiful design of her Mehendi. Sharing the video, Manjari wrote in the caption, "Let’s get ready for the wedding✨✨❤️❤️#wedding #mehendi #mailanji #marriage #funtimes #prewedding #reels #trendingreels"

As soon as the post surfaced online, fans took to the comments section and wished the soon-to-be bride. One of the users wrote, "Happy married life dear checheee....😍😍😍😍😍😍😍😍😍😍😍😍😍😍😍" another wrote, "Congratulations and all the best Manjari," the other user wrote, "Happy 😊 Married Life! God Bless!"

For the unversed, Manjari was earlier married to Vivek Prasad. The couple initially exchanged vows in 2009, but after being together for a few years, they parted ways. However, she is all set to begin her life afresh with her childhood friend Jerin with whom she studied together at a school in Muscat.

Manjari has sung over 500 songs in Tamil, Telugu and Malayam. She was given a break by music composer Ilaiyaraaja in the film Achuvinte Amma. The singer has managed to win the Kerala State Film Award for the best female singer for her songs Mukilin Makale and Mullulla Murikkinmel in the years 2004 and 2008 respectively.