The regulations set by the UK government around the status of Covishield and the requirement of quarantine for 10 days, has left Sonu Nigam worried. 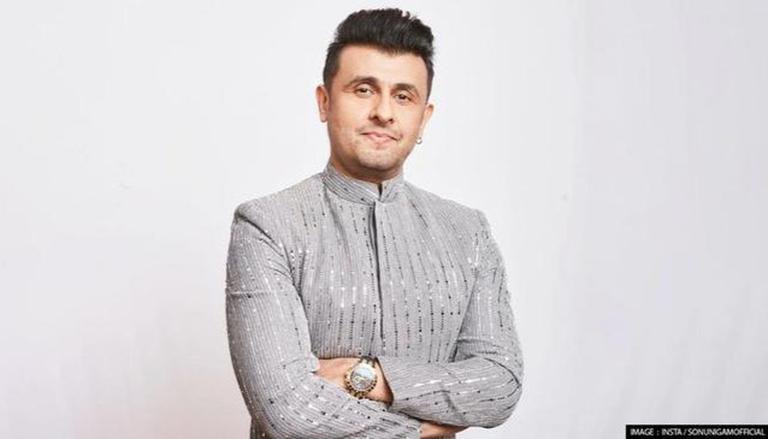 
The regulations set by the UK government around the status of Covishield beneficiaries and the requirement of quarantine for 10 days in case of Indian travellers to the UK have got singer Sonu Nigam worried. The singer is set to embark on a concert in the country next month. According to the recent guideline by the UK government, vaccinated Indians travelling to the United Kingdom will have to undergo a mandatory quarantine for 10 days. During a recent interaction with Hindustan Times, Sonu Nigam shared his concerns about travelling to the country and performing there.

While sharing his thoughts, the Kal Ho Na Ho singer said that he is hopefully travelling to the UK in November for a concert which is called Rafi, Kishore Aur Main. The concert will mark the beginning of his world tour. Keeping his fingers crossed, the singer said that he hopes by then Covisheield is recognized in the UK and he does not have to go through the quarantine.

Sonu Nigam shares thoughts on mandatory quarantine in the UK

Keeping a positive approach towards his trip, Sonu said that he is hopeful about the time he will leave for the UK next month, the matter would be resolved. The 48-year-old also revealed how the ongoing coronavirus pandemic has been tough for live musicians. Being vocal about the empathy towards the musicians and the daily wage workers, the singer said that his heart goes to all the musicians, sound engineers, and instrumentalists, whose livelihood depends on the live scene.

He confessed about taking proper measures to take utmost care of his musicians. Sonu Nigam shared that they are doing online concerts sometimes at very low cost so that at least musicians have their earnings rather than sitting at home without work. Sonu Nigam was recently in Dubai to receive the special UAE Golden Visa. The singer, who spent the last two years in Dubai and also has a home there, says he is shuttling between Mumbai and Dubai because of work.

READ | Sonu Nigam stresses impact of COVID-19 on singers; Urges govt to think about the artists

As per the new guidelines by the Boris Johnson-led administration, 'fully vaccinated' people coming from India and few other countries will be considered 'unvaccinated' if they were administered the Covishield vaccine- a formulation of the UK-approved AstraZeneca vaccine. The travel advisory stated that those vaccinated with Covishield will have to undergo mandatory self-isolation for ten days and also take a pre-departure COVID-19 test, a day 2 and day 8 PCR test.

WE RECOMMEND
'I got Covishield from India': UNGA President Abdullah Shahid amid India-UK travel row
Australia recognises India's Covishield & China's Coronavac for international travellers
'Allow 2nd COVISHIELD dose after 4 weeks from 1st for those who want it early': Kerala HC
Centre places purchase order for 66 Cr Covishield doses with SII; To be supplied by Dec
Covishield not a problem, discussions on with builders of CoWIN app: UK High Commissioner
Listen to the latest songs, only on JioSaavn.com