Stebin Ben On Dating Rumours With Nupur Sanon: 'we Haven't Made Our Relationship Official' 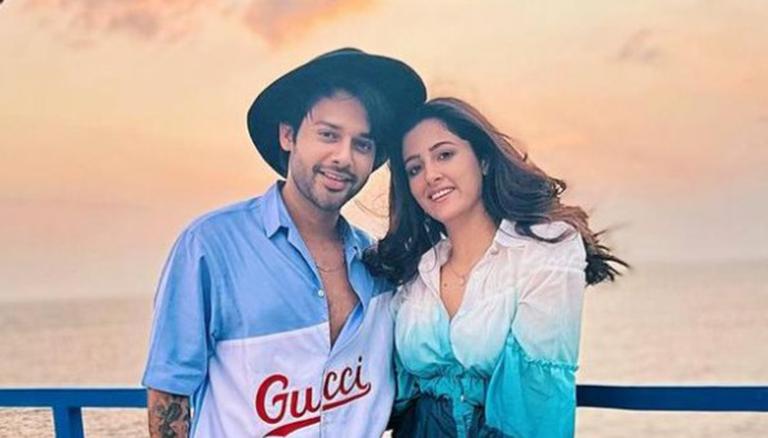 While the fans were already speculating that Nupur Sanon and Stebin Ben were dating each other because the duo has been sharing various pictures of them together on social media. Their New Year post then led the fans to believe that the rumours could actually be true.

Singer Stebin Ben recently interacted with Hindustan Times and spoke about his dating rumours with Kriti Sanon's sister, Nupur Sanon. As the fans were speculating that the duo had made their relationship official after seeing their New Year post on Instagram, Ben denied it and stated,

"We have not made our relationship official."

Adding to it, he also mentioned that there was nothing mentioned in that post that they were dating and stated that they only wanted to thank everyone for a great 2021 for both of them and how they were grateful for all the love that came their way and revealed that this was the intent behind the post.

The Sirf Tu and Pyaar Karte Ho Na singer then talked about how they were looking forward to 2022 as Nupur Sanon had a lot of things lined up post the release of her song Filhall. Talking more about his plans for 2022, he stated that as he managed to create a good fan following, in 2022, he just wanted to build on that. "Now I am going to filter a lot of things and give them the best of me. I have planned some great music both film music and singles and some very good collaborations,” he added. While signing off, he stated that it was going well in their careers and added that they feel 2022 will be a great year for both of them.