The month of February has begun and to celebrate the season of love, Vayu has released his next single titled Mascara. Known for creating chartbusters like Baatein Karo, Kamariya from the film Stree and Thug Ranjha, Vayu's new romantic single promises to be the perfect Valentine's Day love song. Bringing together a soulful melody and a catchy groove, his new track narrates the story of two introverts who feel an instant connection with each other but find it difficult to express the same. Read on to know more about the song and its singers.

According to a media statement, Mascara brings the terrific trio of Vayu, Akasa, and Tandav actor Paresh Pahuja.  This romantic track will be Pahuja's debut single. After the massive success of Thug Ranjha, Paresh Pahuja ticked off his 2021 goal with this first singletrack. Mascara is a fresh take on romance and Vayu's ode to the innumerable emotions in a woman’s eyes. Speaking about the song, Vayu said, “If the dreams in a woman's eyes were words, Mascara is beautiful underlining.  This is my first composition that draws inspiration from the love of my life. I have poured my heart out while stitching the metaphors from old-school songwriting together in verses. The song will take you back to the first time your heart skipped a beat in love.” See the Mascara song here.

Making headlines with his outstanding acting prowess in recent times, Paresh has always been passionate about music with a keen focus on singing and playing the piano. Excited about his debut single, Paresh said, “This is a dream come true for me as recording a song has been my ambition. So excited to start the year with this achievement. The lyrics drew me to Mascara, I just knew I had to sing it! It’s been amazing to collaborate with Vayu and Akasa again.” Written and composed by Vayu, Mascara is about being drawn to someone at the first look, at a time when you’re least expecting it. Set in a cozy bookstore where Paresh is reading at leisure, in walks singer -actor-performer Akasa, catching the protagonist's attention immediately. The two steal glances and soon the admiration turns mutual. While they stop themselves from expressing their feelings, they keep visiting the bookstore hoping that they'd each other again. 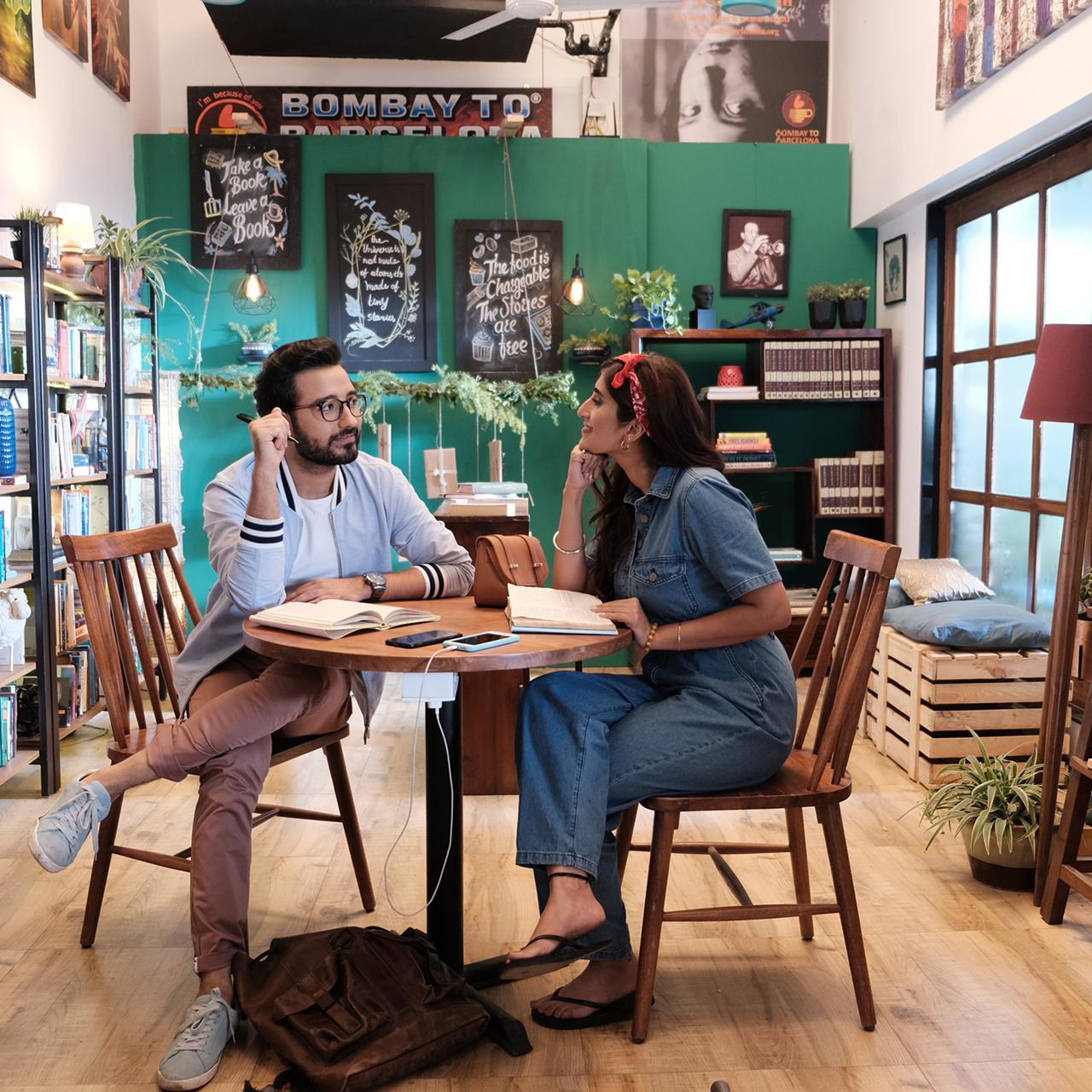