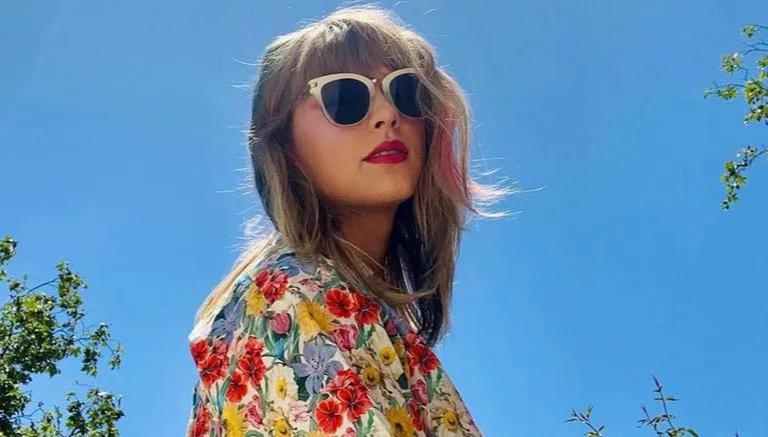 
Taylor Swift created history with her new album Midnights, becoming the first artist ever to claim the entire top 10 spots on the Billboard Hot 100 songs chart. Topping the charts is the track Anti-Hero, with all other songs also being from her latest album, which was released on October 21. Taylor has surpassed Drake, who logged nine of the Hot 100’s top 10 for a week in September last year, as per Billboard. Taylor also reacted to the report, expressing how excited she was to have achieved the feat.

Taylor has outdone Drake as well as The Beatles for having the most titles on the Hot 100 in a single week. Not just this, but she also boasts the most top 10s among women in the chart’s history, with 40 (leaving behind Madonna's 38).

The latest album came out on October 21 with a 13-track standard release as well as a Deluxe version having seven bonus tracks. Taylor recently confirmed that a Midnights tour was in the works. Appearing on The Graham Norton Show, as per People, the musician said, "We will sometime soonish. It's going to happen… We will do it and it will be great."

Take a look at all the tracks from Taylor's Midnights album-

Taylor introduced the album back in August via Instagram, mentioning, "Midnights, the stories of 13 sleepless nights scattered throughout my life, will be out October 21. Meet me at midnight."

In the past, Taylor's songs like We Are Never Ever Getting Back Together, Shake It Off, Black Space, Bad Blood feat. Kendrick Lamar among others have made it to the top spot on the Billboard Hot 100.