The entire world is on lockdown due to the Coronavirus global pandemic. Even in such a tough situation, artists have not failed in keeping the audience entertained. Among them is India’s first all-girl group, Viva, who have come together after a gap of 15 years to make their fans have a good time, amid the global crisis. Recently, music producer Anushka Manchanda took to her official Instagram account and dropped an unmissable rendition of their chart-buster Jaago Zara. Read ahead to know more-

The Viva girls are back with Jaago Zara making fans nostalgic

The Viva girl group features Anushka Manchanda, Neha Bhasin, Mahua Kamat, and Pratichee Mohapatra, that rose to fame from the show Coke V Popstars that aired on Channel V. They are making the fans nostalgic with their recent comeback video. Anushka Manchanda took to her official Instagram handle to share the video of the song and even wrote down a poem, straight from the heart. Here's the video.

The video definitely gave the fans a trip down the memory lane. As soon as the artist put the song up, fans spammed the video with nostalgic memories. Many even revealed that they want the girls to be back together and wish to see hear their songs more often. 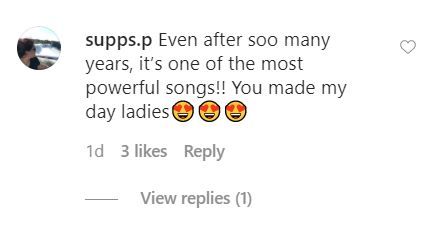 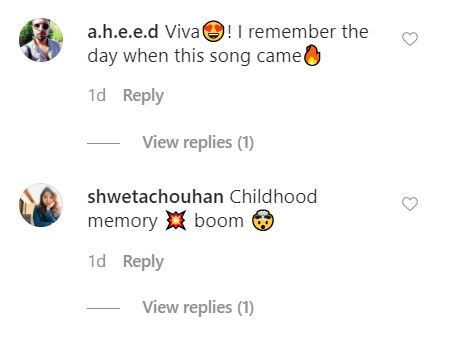 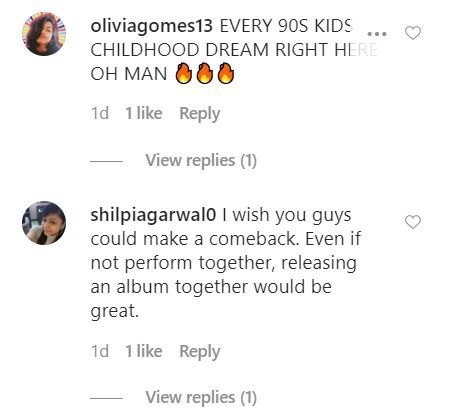