What Time Does '99 Songs' Release On Netflix? Here Is What You Need To Know

With only a short while remaining for the OTT release of '99 Songs', here are more details about what time will it be streamed on Netflix; Read 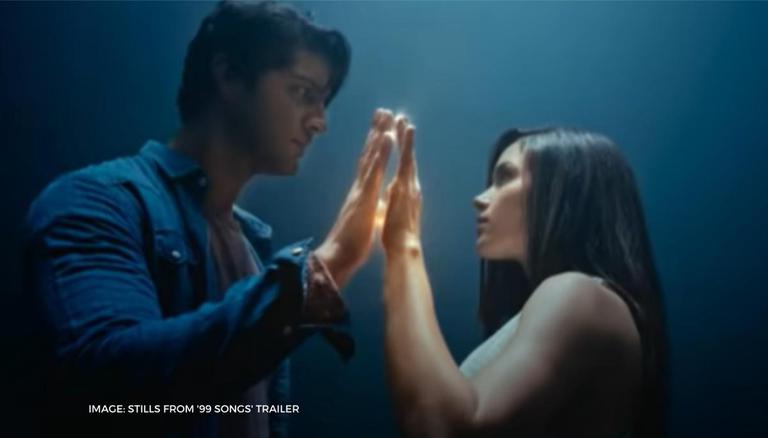 
99 Songs has been one of the highly anticipated film projects of prominent music composer AR Rahman. It was recently announced that the musical film will be given an OTT release on Netflix and fans have been waiting ever since for its premiere. With just a short time remaining for its release, many fans may have wondered about the exact time when the film would be streamed on the platform. Following is when 99 songs will be releasing on Netflix, along with other interesting details about the film.

What time does 99 songs release on Netflix?

99 Songs is set to release on the streaming giant on May 21. The film is likely to be streamed on 12:30 p.m. IST, which is the standard time slot in India. The audiences based out of United Kingdom will be able to watch the film at 8 a.m. BST, while it will be available for the Australian viewers at 5 p.m. AEST. Apart from Netflix, this will also be made available on another major platform, Jio Cinema. This film has been co-written and produced by the versatile music composer himself.

However, it is important to be noted that the time slots of such films and shows are subject to change depending upon several factors related to the content. Some of these factors include target audience, region, the language of the content and many more. All the movies and series in Netflix are streamed on the platform around the same time all over the world, hence the differences in the time slots. The reason why this specific time has been chosen for streaming is that the low traffic during this slot makes it more efficient for the streaming of the content to take place.

READ | Why AR Rahman visited Australia before the filming of 'Indian' could begin; Read

99 Songs stars Ehan Bhat and Edilsy Vargas in the lead roles of Jay and Sophie. This film is touted to be a musical romance, that also features other known actors such as Aditya Seal, Lisa Ray, Manisha Koirala and others in the star cast. The musical film will be made available in various Indian languages, including Hindi, Tamil as well as Telugu.

READ | AR Rahman's International musical collaborations that put India on the map; Here's a list
READ | A R Rahman on Selena Gomez's wish to work with him: "I'm on the other side of the world"
READ | Is '99 Songs' releasing digitally? Everything about AR Rahman's maiden film production