When An 18-year-old Taylor Swift Predicted Her Future Accutrately; Read

Taylor Swift in an interview back in 2007, accurately predicted her future, the singer was asked about what she would be doing in the next 10 years. 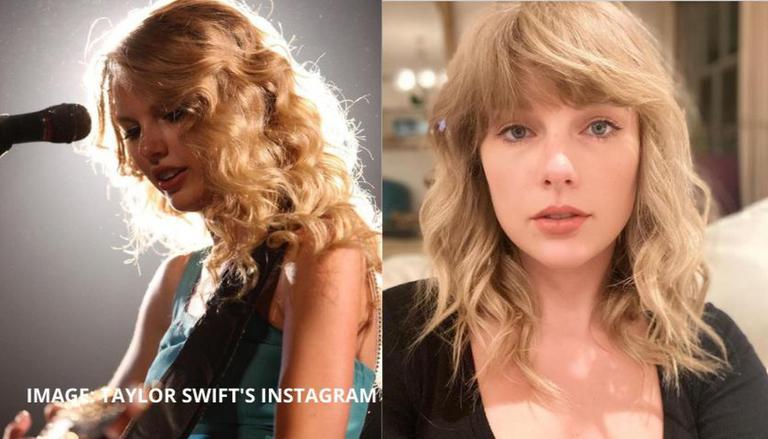 
Singer Taylor Swift is one of the best selling artists around the globe. Almost all of Taylor Swift's songs are chart-toppers. The singer recently released a re-recorded Taylor's version of her hit album Fearless. In an interview back in 2007, the then 18 years old Taylor accurately predicted her own future when she answered what she would be doing in the next 10 years.

In an interview back in 2007 with  TV station Great American Country, Taylor was asked what she would be doing when she turned 28, to which the singer replied that "I will be hopefully headlining, and I would love to be doing great touring and still be putting out successful albums and having the albums’ material grow with me" at the time she was promoting her 2006 debut self-titled album. She further said even in the future she would never alienate her fans ever, "And never, ever alienate my fans, ever!” she continued. “It’s always going to be all about the fans and I hope that that never changes.” In 2017, when Taylor turned 28 one of her fan pages posted this video to wish her.

Taylor Swift had earlier announced that her album Evermore's vinyl will soon be available for sale. Now recently Swift took to her Instagram and revealed that her album's vinyl sale broke the record for biggest vinyl sales week. In return, Taylor released a special song The willow's remix for her fans which was available only on her site for a limited period of time. Taylor's caption read "You guys went and did the nicest thing this week and broke the record for biggest vinyl sales week. like ever? NOW WE DANCE. The willow (90’s trend remix) is a thank you from me, available today only on my site Put her on repeat for a good time but if you don’t want to have a good time there’s always champagne problems & every other song on evermore so you can get deep in your deepest feelings."