When BTS' V Fought With Jimin Over Dumplings; Here's What Actually Happened

BTS's Jimin and V once fought over dumplings and didn't speak for two days. The duo cleared the issue and since then have grown even more closer. 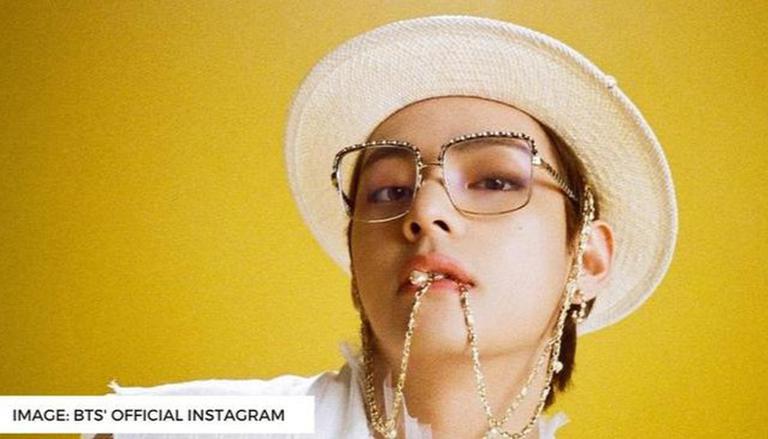 
BTS's members are a tight-knit group but they also have some arguments over trivial matters, especially when it comes to food. The competitiveness of the members comes across fiercely in their variety show Run! BTS where the members often play games to win prizes in the form of meals or coupons. BTS' V recalled one of his fights with Jimin over dumplings.

When BTS's Taehyung and Jimin fought over dumplings

The fight between Taehyung and Jimin over a few dumplings is quite a popular tale amongst the members and the fans. It is one of those moments that bring out the fact the duo are best of friends but when it comes to food, there is fierce competition always. In one of his V Live broadcast called TaeTae FM 6.13, Taehyung aka V delved into the details of his infamous fight with Jimin.

According to CheatSheet, V said that the two fought over when should they eat dumplings. Jimin wanted to indulge in some dumplings after their practise whereas Taehyung wanted to eat the dumplings before they began their practise. V did not have time to eat because of the hectic schedule and hence he wanted to eat before moving on to the next work. He had just eaten one bite when Jimin stopped him and asked him to practise first.

READ | BTS' Jin: 'I don’t think there really was a moment when I felt I had arrived as a singer'

This lead to a heated argument between the two. They ended up not speaking to each other for two days. After two days, V and Jimin talked things out over some drinks. V revealed that Jimin said that he wanted to be V's strength. These words by Jimin moved V and he thought to himself "How could I be mad at this angel?" Since then, they have grown even closer and have not fought again.