Who Is Naomi Sharon's Fiance? Know Everything About Her Partner Of 8 Years

Who is Naomi Sharon's fiance is something netizens wanted to know after news of their breakup surfaced on social media. Read ahead to know more. 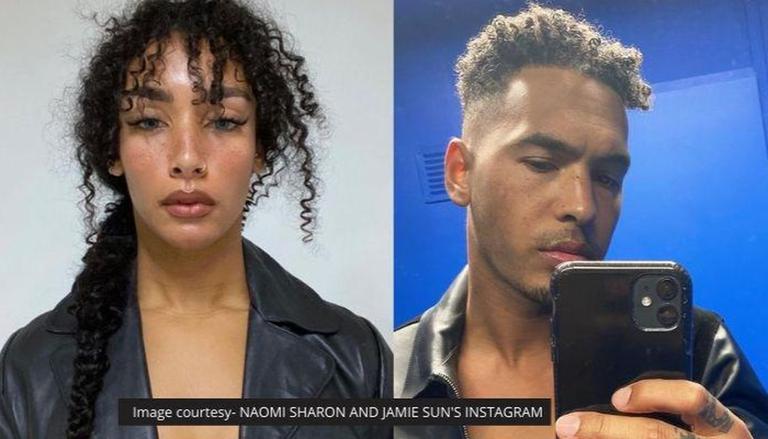 
Dutch and Caribbean singer Naomi Sharon has been making headlines for her alleged relationship with the Canadian rapper Drake. Naomi was in a relationship with the upcoming artist Jamie Sun for eight years and the couple was engaged as well. According to a report by Stylecatser.com, Jamie has accused Drake of breaking their engagement. For all those who want to know who is Naomi Sharon's fiance, here are all the details.

Who is Naomi Sharon's fiance?

Jamie Sun is an aspiring singer who has released his singles on Spotify. Some of his notable tracks are Light, Rise, Stil, Zon and Lucid Droom. The singer is also quite active on Instagram as he promotes his songs on the platform. Recently, he shared a video of him boarding the flight. He is wearing a white casual shirt and a pair of white trousers. Sharing the video, in the caption he wrote, “Imagine”.

He released his latest single titled Light last month. Promoting the same on his Instagram, Jamie shared a video snippet of his song. He is seen playing with fire in the video. In the caption of the post, he wrote, “I have literally set myself on fire for this music video so go check it out and share the streams with your friends and fam. For everybody who has been asking if the fire on my skin is real, you will see it in the music video”.

Jamie's former fiance Naomi was invited by Drake to collaborate on his album Certified Lover Boy. He also claimed that Drake flew both of them to confirm the record's deal. Drake's photographer, Theo Kudra, had shared a photo of Naomi recording for a song with Drake. The post has now been deleted.

READ | 'Black Panther' and other Michael B. Jordan movies that you may love watching; View list