Bhuvan Bam had an emotional 1st post in return to social media after his parents' death last month. YouTubers and other celebs showered love on him. 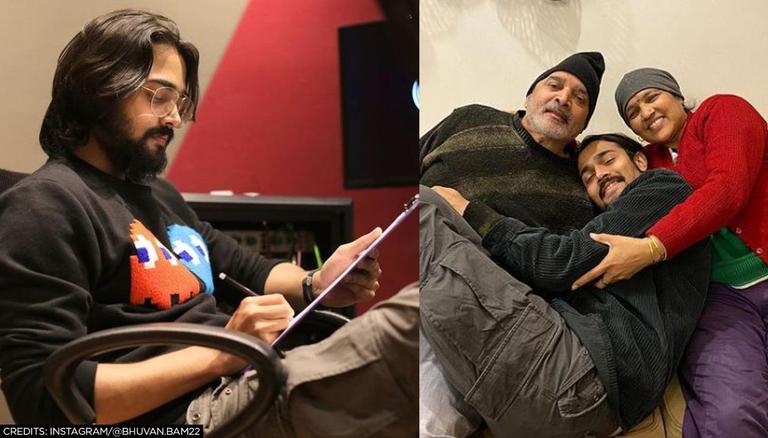 
Many celebrities of the entertainment industry faced a hard time during the deadly second wave of the pandemic. While some were diagnosed, a few had to take care of their near and dear ones, some like Bhuvan Bam lost their loved ones. The YouTuber had an emotional first post since his parents' death as he hoped to make them proud.

Returning to Instagram five weeks after death of his parents, Bhuvan Bam posted a photo of himself engrossed in writing on a writing pad. Through his picture, the BB Ki Vines creator wrote that he was ‘learning life from scratch’ as he hoped to make 'them' proud.

Numerous of his peers of the digital community and stars from the film industry had a message for Bhuvan. Ashish Chanchlani and Zakir Khan wrote that he had already made his parents proud with his work and that he only has to make them proud while Amanda Cerny too expressed solidarity with him. 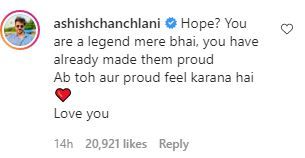 Rekha Bhardwaj, Anup Soni, Rannvijay Singh, Tisca Chopra, Sanya Malhotra, Darshan Raval, Kusha Kapila, among others, sent their love to him. Some of them wrote that they were watching him from above with pride in their eyes about their son making people laugh. 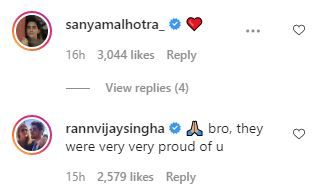 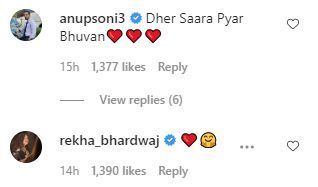 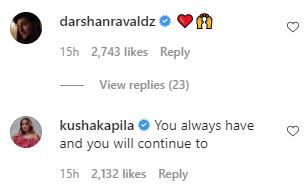 Bhuvan had earlier stated that he would have to ‘learn to live life again’ when he announced on June 12 that he had lost both his 'lifelines' to COVID-19. He stated that everything got ‘shattered’, his dreams and home, and nothing seemed the same anymore.

He asked, ‘Was I a good son? Did I do enough to save them?’ and that they will be questions he will have to grapple with. He also wished that the day comes soon where he would get to meet them.