Christmas 2021: How The Royal Family Is Celebrating The Festival Amidst The Pandemic?

Read to know about the Royal family's Christmas celebration this year and how it is going to be different from every year due to the pandemic. 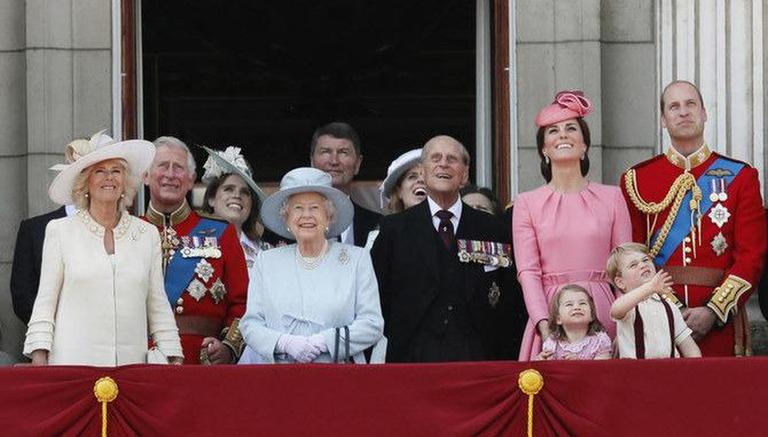 
It is Christmas and the British royal family like every year has several traditions and events planned for the holiday season. But, this Christmas is not going to be the same for the Royal family as they are spending this year's Christmas a little differently, considering the rapid surge in COVID-19 cases in the United Kingdom.

Let's take a look at how the royal family is planning to celebrate Christmas this year.

How is the Royal Queen planning to celebrate Christmas this year?

Queen Elizabeth II is ideally joined by her family members every year, including Prince Charles, Prince William, and Kate Middleton. Following which they go for a walk on Christmas day from her Sandringham estate to the local church. But this year, this tradition will not be followed by the Royal Family due to the increase in Omicron cases.

As per reports of NBC, the senior Buckingham Palace source confirmed that Queen Elizabeth ll will not be travelling to her country home, and the 95-year-old Queen will celebrate the holiday season at Windsor Castle, where she has been staying from the beginning of the pandemic.

But she will not be spending Christmas alone, as this is Your Majesty's first Christmas after the demise of her husband and so, she will be joined by Charles, and his wife Camilla, Duchess of Cornwall on Christmas eve as confirmed to the U.K. Press Association by a Clarence House spokesman.

What are other members of the family planning for Christmas?

As per NBC, the Kensington Palace representative confirmed that Prince William and Kate Middleton will spend their Christmas holiday in Norfolk, England along with some other Middleton family members.

Princess Anne on the other hand will spend her holidays in Gloucestershire home where she is in isolation, as her husband, Sir Timothy Laurence, tested positive for COVID-19.

Meanwhile, Prince Harry and Megan Markle, are expected to host the Christmas festivities at their residence in California.

Though a lot of plans of the royal family have changed, there is one tradition that will take place like every year. Queen Elizabeth II will give her annual Christmas speech and address her people.