Co-founder of ‘The Whitest Kids U Know’ Trevor Moore passed away at 41 in an accident. Zach Cregger and Sam Brown honour him on social media. 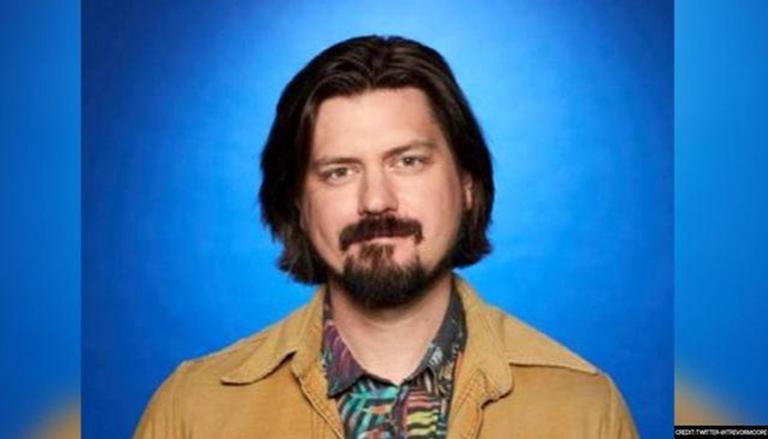 
Comedian, actor, writer, and producer Trevor Moore passed away in a tragic accident. As per a report by The Hollywood Reporter, Trevor took his last breath on Friday, at the age of 41. He was famously known for being co-founder of the hilarious sketch comedy group The Whitest Kids U Know.

The comedian’s demise was earlier confirmed by Kara Welker, his manager. As per The Hollywood Reporter, the manager issued a statement on behalf of Moore’s wife, Aimee Carlson. The statement read, ‘We are devastated by the loss of my husband, best friend and the father of our son.’ His wife went on to mention that she is thankful for the memories her family has with him. The statement also asked the public to respect the family as they grieve. It stated, ‘This is a tragic and sudden loss and we ask that you please respect our privacy during this time of grieving.’

Moore was the co-founder of The Whitest Kids U Know along with Zach Cregger, Sam Brown, Timmy Williams, and Darren Trumpter. The gang became famous after they won an award at the  HBO US Comedy Arts Festival in 2006.

Comedy Central took to Twitter to honour the comedian. They wrote, ‘Trevor Moore was an incredible talent and a vital member of the Comedy Central family. We will miss him dearly.’

Trevor Moore was an incredible talent and a vital member of the Comedy Central family. We will miss him dearly. pic.twitter.com/yRhyhy72qz

Members of the sketch group also posted heartfelt messages for their dear friend. Zach Cregger wrote on Twitter, ‘He was one of a kind. A brilliant and kind man. I’ll miss you forever buddy.’

There isn’t really anything I can say that will cover the place he had in my life. He was a one of a kind. A brilliant and kind man. I’ll miss you forever buddy. @itrevormoore

Sam Brown also took to the platform to write about his friend of 20 years.

Making @itrevormoore really laugh always gave me a sense of accomplishment. I'm so lucky i got to spend the last 20 years trying to get good at that.

A close friend recounted the time he first encountered the comedian. ‘Lost amazing old friend this morning,’ he wrote and reminisced about how the duo’s friendship began.

Lost amazing old friend this morning. We met 21 years ago almost to the week when we moved to NYC. Met him in an elevator where he unveiled a vodka of bottle and said “hey man want to hang out?” He looked like if Beck and Thurston had a kid. Love you forever Trevor

Netizens across the world also took to social media to remember the comedian. A fan wrote, ‘WKUK was one of the funniest sketch comedy shows around.’

Trevor Moore will be missed... he provided me with so many laughs. WKUK was one of the funniest sketch comedy shows around. So sad to hear of his tragic accident. pic.twitter.com/QZpQMi25nM

Another user took to Twitter and remarked on how hilarious Trevor Moore was.

Wow how sad. Trevor from Whitest Kids U Know passed away in an accident. I loved their sketches and he was always hilarious. RIP :(https://t.co/RkssiJ1ris

I just heard about the news of Trevor Moore having a fatal accident this friday...

Rest In Peace you comedic genius