A film producer's brother Swapnil Lokhande has been accused of sexually harassing an actor. He has been arrested by the Aarey Police in Mumbai. 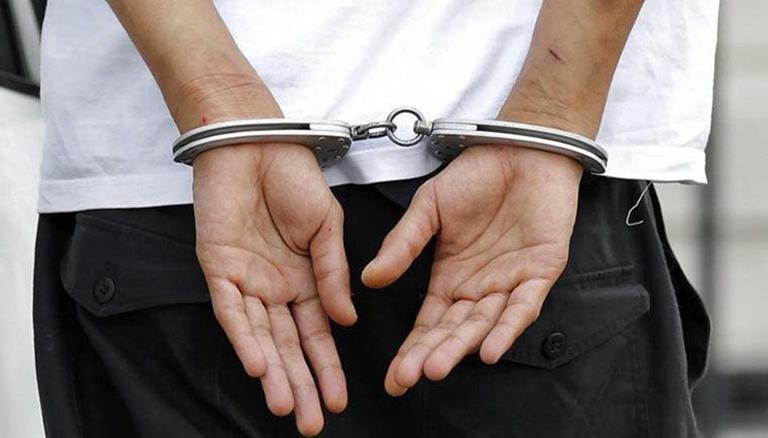 
A film producer's brother has been arrested by the Mumbai Police for allegedly sexually harassing a female actor. The name of the arrested person is Swapnil Lokhande. The 35-year-old reportedly worked as a production controller on a Marathi show.

Lokhande has been accused of touching the woman inappropriately and seeking sexual favours from her in exchange for acting opportunities. She reportedly claimed that the man had approached her for a project and asked her if she will be comfortable with shooting in Pune. He, however, sought sexual favours in return for helping her get the project.

As per a report on ANI, the arrest was recorded under Section 354 of the Indian Penal Code. The arrest was carried out by the Aarey Police in the Goregaon area in suburban Mumbai recently.

Mumbai Police arrested a 35-year-old man, brother of a film producer, on charges of inappropriately touching & seeking sexual favours from a struggling actress in exchange for getting her roles. An FIR was registered at Aarey Police Station under Section 354 of IPC: Mumbai Police

The complainant also claimed that the man threatened her with dire consequences when she expressed her displeasure over his inappropriate touching.  The woman is said to be a struggling actor associated with the Marathi entertainment industry. She has also worked in shows like Crime Patrol.