Tamilrockers is an infamous website that is known for leaking movies online days before or just after their release. Tamilrockers 2020 website allows the user to download numerous HD and dubbed movies online. They have also been reported to allow their visitors to download anything with the help of torrent files. Yet again it has been reported that the notorious website has leaked the much-talked-about Kannada movie. The Kaanadante Maayavadanu Tamilrockers version has been leaked online. 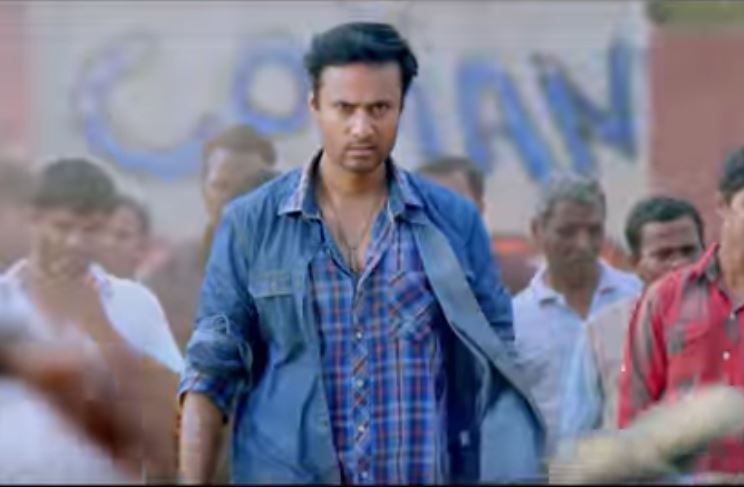 Kaanadante Maayavadanu movie online that has been leaked by Tamilrockers 2020 is a romantic fantasy Kannada film directed by debutante Raj Pathipati and produced by Back Benchers Motion Pictures. The movie stars a popular Kannada actor, Vikas, who played the lead role of Rummy. The people associated with the movie, producers, and creators of the movie have to suffer great financial losses because of the leak. Tamilrockers has previously leaked many Bollywood and Hollywood movies online. Some of the films that have become victims of piracy by them include Dream Girl, Frozen 2, Marjaavan, Pagalpanti and many more.

The DMCA and other governing bodies/authorities have been making efforts to curb down the piracy wave that is going on in the country. But unfortunately, their efforts seem to be going in vain, as sites such as Tamilrockers keep cropping up every day. Due to an increase in the usage of torrents, the piracy scene has been seen to be growing. Torrents constitute a significant source of piracy which aids people worldwide to download pirated versions of games, software, films, TV series, songs and much more.

PEOPLE HAVE PLEDGED SO FAR
LATEST NEWS
View all
1 day ago
Jk rowling publishes first chapters of new story online
4 days ago
Rana daggubati's engagement & other wedding functions in the time of pandemic
1 day ago
'airplanes or sets of sci-fi movie?': anand mahindra beguiled by post-pandemic scenes
3 days ago
'we are mulling options now': cm uddhav thackeray on film shoot resumption in green zones
4 days ago
'hope you are in a happy place': milind soman's b'day wish for supermodel naomi campbell