Kaldheim Leaks: Here Are Some Of The Leaked Cards From The Upcoming MTG Deck

Magic: The Gathering or MTG, is all set to release a new set of cards called Kaldheim cards. Read on to see some of the spoilers and leaks from the game.

Magic: The Gathering, also known as MTG, is all set to release their 86th Magic expansion, Kaldheim. MTG is a strategy card game created by Richard Garfield in 1993. The card was famously published by Wizards of the Coast. Kaldheim release date is scheduled to be on February 5, 2021, but fans on social media are already buzzing with excitement for the new set of cars. Surprisingly some cards have already been leaked on the internet.

Here are some of the leaked cards 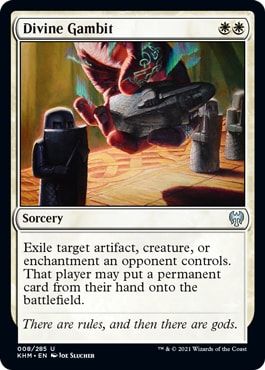 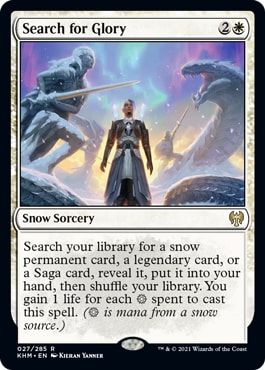 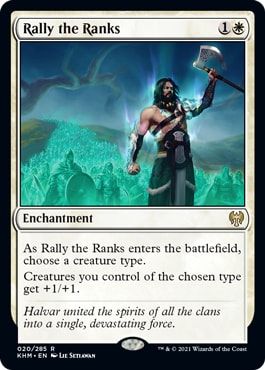 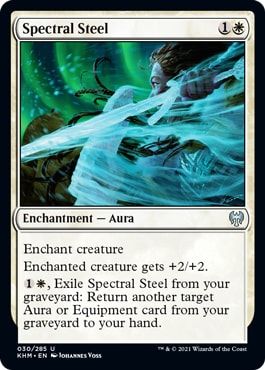 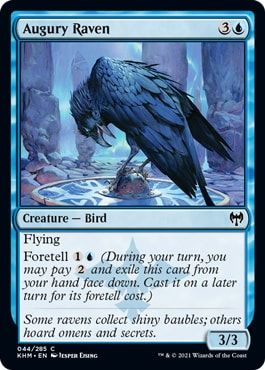 Kaldheim spoilers: Who are the four Kaldheim Planeswalkers? 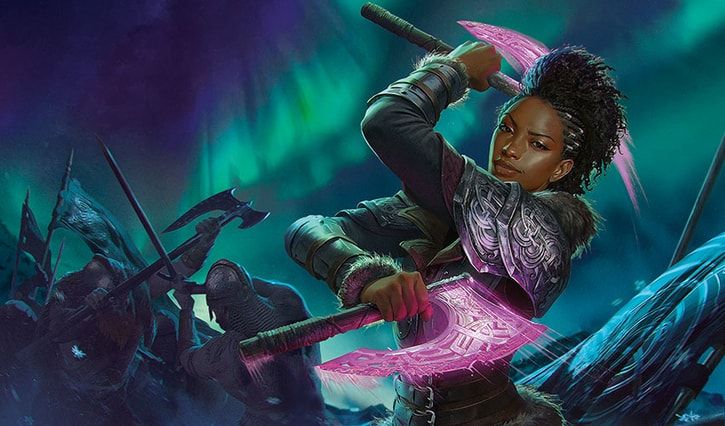 Kaya is the main planeswalker of the set and is very well known among the MTG community. She is featured both on the Kaldheim Draft Booster Box and Kaldheim Bundle. She might be a useful tool as she is a renowned Ghostbuster.

Tibalt is another well-known planeswalker. So far he got two cards. However, fans must be wary as Tibalt, the Fiend-Blooded is considered the worst planeswalker in history, while Tibalt, Rakish Instigator saw some play in Standard. Given that the last two Tibalt card didn’t perform so well, there is a high chance that this Tibalt card could be a very powerful card. 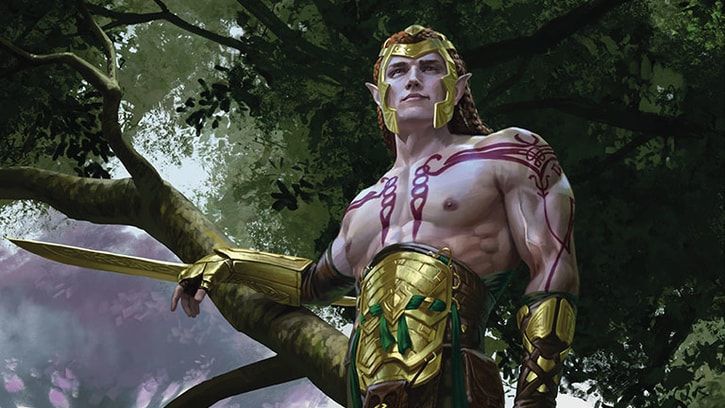 Tyvar is all set to become one of the most attractive planeswalkers ever. He is a confident and charismatic wood elf. Tyvar is also the younger brother of King Harald and has been credited with uniting the two groups of elves. His card will support elf-tribal. 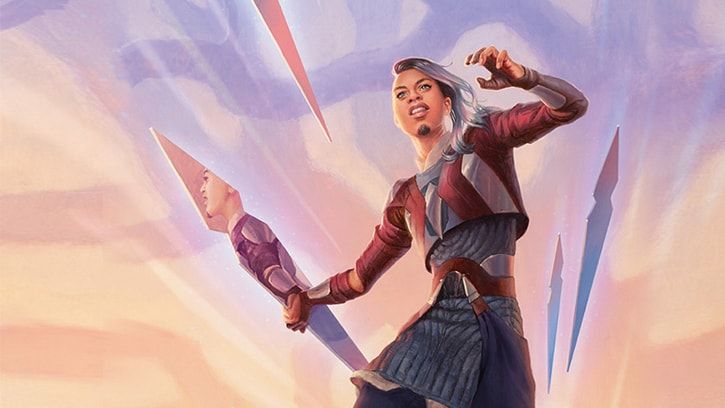 Niko Aris is a new planeswalker from Theros. She was destined to become a great athlete, an undefeated javelineer, who’d never miss a shot. Niko has been trained for many years but has also questioned her destiny. She has always wanted to become a true hero, someone who would help others.

Kaldheim is both a plane, self-contained world in the MTG universe and the name of the first Magic expansion in 2021. What’s more exciting about it is that it’s a Nordic-themed world. Hence fans can expect Magic’s take on Norse mythology, Vikings and other similar tropes. The report in Esports also stated that fans will be getting two more pre-constructed Commander decks. They will be similar to Commander Legends precon decks. So a bit lower in power level, but with lower price than regular Commander decks.