Kentaro Miura Passes Away: Remembering Some Of His Best Manga Creations

As Kentaro Miura passed away at 54, his fans have been remembering some of his best manga creations. Have a look at the list of mangas with details. Read 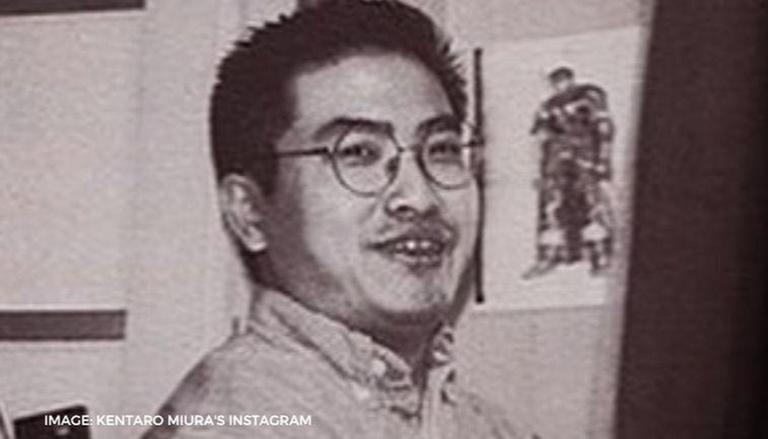 
Japanese manga creator Kentaro Miura passed away on May 6, 2021, after battling acute aortic dissection. The news of his demise was released by Berserk Publication Hakusenha, as they honoured his commendable contribution to the industry. Various fans have lately been remembering his most renowned work and how he left a mark on the audience. Here is a look at a few of his best works, which will be remembered by generations to come.

Berserk is a dark fantasy-themed manga series that has a huge fan following across the globe. The series premiered in 1988 and revolves around the story of Guts and Griffith. This series was published by Hakusensha and was also translated into English a few years later.

Noa is an unfinished manga story that revolves around a character named Noah. The story follows the life of four-characters who have been trying to escape planet earth after a deadly war destroyed it to the core. This story has an impressive setting and even more impressive characters that stick around in the viewers' minds for a long time.

Japan is a manga series by Kentaro Miura which has the ability to keep any reader hooked with its strong storyline and execution. The plot revolves around the country Japan and how it could collapse under certain conditions. The series gives an outlook into dictatorship and military power, amongst other political aspects. The series also comes with a strong message which is sure to leave the readers in a cluster of thoughts.

READ | Black Clover 292 spoilers: Know when the episode and the spoilers of this manga releases

Duranki is a much light-hearted read when compared with other works of Kentaro Miura. The series shows a few lively characters who have unique and distinct personalities of their own. This series does not have a dark background, but the story's flow and the graphics are worth your time.

Futatabl is another manga series based on the post-apocalyptic world. The plot of this story revolves around a world where men and women have to live in completely different colonies for the sake of humanity. The series also has a romantic angle that is well-explored and presented.