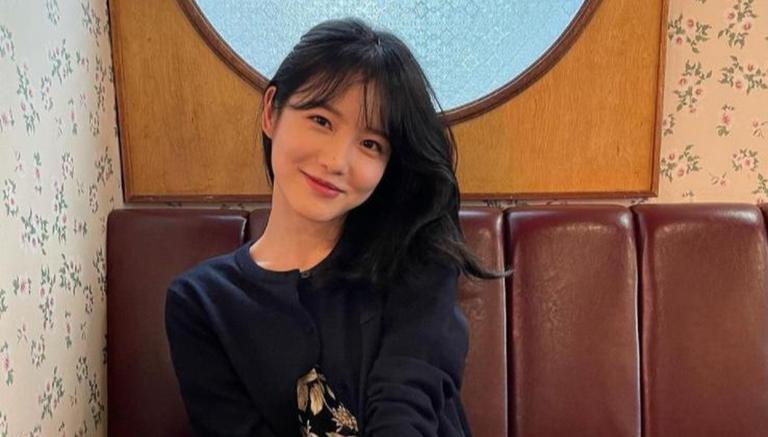 
South Korean actor Shin Ye Eun has been cast as the female lead named Ok Chan Mi in the new K-drama titled Third Person Revenge. According to a report by Pinkvilla, the forthcoming K-drama will be helmed by Kim Yoo Jin. Shin Ye Eun is also set to appear in the second instalment of Yumi's Cells. Read on to know more.

As per the report, Third Person Revenge will revolve around Ok Chan Mi who seeks revenge for the death of her twin brother. Ye Eun's character Ok Chan Mi is described as a high school student who is strong but someone who acts weak and vulnerable in front of weak people. Her personality is not colourful, however, she exudes charm with a unique presence.

Shin Ye Eun appeared as the lead for the first time in the fantasy series, He Is Psychometric, where she starred opposite GOT7's Jinyoung. In the series, Jinyoung played Lee Ahn, who is a man with psychometric abilities. He meets Yoon Jae In (Shin Ye-eun) who tries her best to hide her painful secrets. The pair comes together to solve their mysterious paths and heal each other through their past, present, and future to find the culprit.

Later, she has appeared in several hit K-dramas. According to a report by the South Korean outlet, Xportsnews, the More Than Friends star has been cast as Yoo Da-eun in the forthcoming second season of Yumi's Cells. Ye-eun's character Yoo Da-eun is a part-time employee at the Tteokbokki (spicy rice cake) restaurant that Yoo Babi, essayed by GOT7's Jinyoung, runs. Her character is described as someone who easily falls head over heels in love.

Yumi's Cells is based on the superhit webtoon with the same title, which boasts a total of 3.4 billion views. The plot of the series revolves around an employee called Yumi and the different cells in her brain that control her emotions, feelings, and actions. The K-drama features Kim Go-eun, SHINee's Minho, GOT7's Jinyoung, Ahn Bo-hyun, Lee Yoo-bi, and Park Ji-hyun. Many fans are excited about the duo reuniting after a long time.