Adoor Gopalakrishnan recently slammed the jury members for the National film awards for their winners’ selection criteria and called them 'Bollywood Fans'. 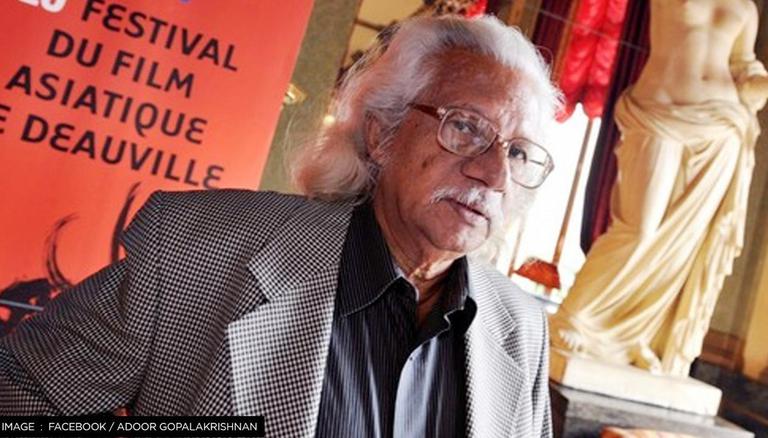 
The much-awaited 68th National Film Awards were announced on July 22 and several fans from across the country cheered for their favourite actors and films to win one of the most prestigious honours in the field of cinema. Among the list of winners announced were Suriya, Ajay Devgn, Soorarai Pottru, and Nanchamma. The winners of the 68th National Film Awards were selected by the 10-member jury headed by Hindi filmmaker Vipul Shah.

Amid the celebration of notable artists and movies winning big at the ceremony, filmmaker Adoor Gopalakrishnan questioned the selection criteria by the jury members and called them out by referring to them as Bollywood fans.

According to the report by Pinkvilla, citing Manorama, the filmmaker lashed out at the jury members of the National Film Awards and stated how the selection of winners had become a terrible joke. The filmmaker also claimed that the jury was unaware of the selection criteria due to which good films were being sidelined while commercial 'masala movies' were being awarded. Calling it ‘unfair,’ Gopalakrishnan also revealed that earlier notable film directors, theatre artists and critics were chosen as the jury members but in the present scenario, the members were all anonymous.

This isn't the first time the filmmaker has slammed and raised a question about the selection criteria for the National Film awards. In 2015, Adoor Gopalakrishnan penned a letter addressed to I&B Secretary Ajay Mittal, in which he wrote, "Unfortunately, when the national awards for 2015 were announced, all the major prizes, including that for the best film and the best director, went to outright commercial films, undermining the very purpose for which they were instituted."