As the news about Queen Elizabeth's demise surfaces online, many Hollywood celebrities penned heartfelt tributes for her on social media. Have a look. 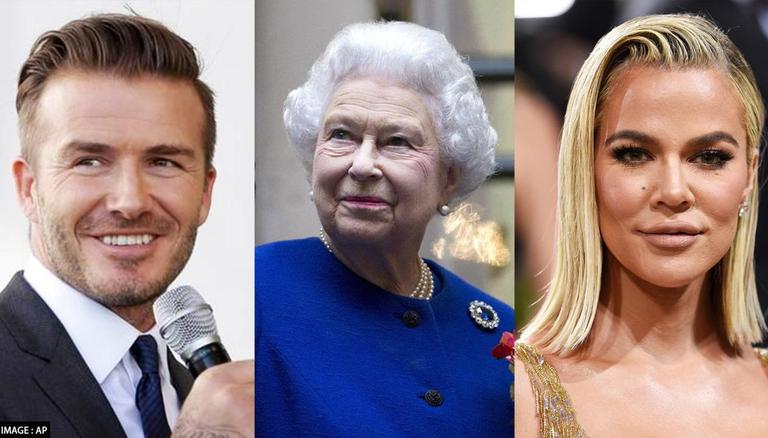 
Queen Elizabeth II recently passed away at Balmoral Castle in Scotland with her fans mourning the loss and paying tributes to the late Queen. While the fans remember her by sharing memorable pictures of her on social media, there were even several celebrity artists who paid tribute to Queen Elizabeth.

David Beckham recently took to his official Instagram handle and shared unseen pictures of the Queen with a note in which he grieved over the loss. He even shed light on how until the Queen’s last days she served her country with dignity and grace. The caption read, “I’m truly saddened by the death of Her Majesty, The Queen. What an outpouring of love and respect we saw for the Platinum Jubilee for her life of service. How devastated we all feel today shows what she has meant to people in this country and around the world. How much she inspired us with her leadership. How she comforted us when times were tough…” (sic)

Even Victoria Beckham penned a note on Instagram stating that the day was a very sad one not just for the country but for the entire world. She added how Queen Elizabeth will be remembered for her steadfast loyalty and service and my thoughts are with the royal family at this incredibly sad time.

Moreover, Khloe Kardashian and Kris Jenner also paid tribute to the late Queen by posting iconic pictures of the latter with thoughtful notes. Khloe penned a note in which she stated how it was a sad day for the United Kingdom, the commonwealth, and the world and added how everyone should admire the Queen's exemplary sense of duty and her commitment to her people. On the other hand, Kris Jenner took to her official Instagram handle and mentioned that they will remember the late Queen Elizabeth as one of the greatest leaders our world has ever seen while sending her love and condolences to the Royal Family. 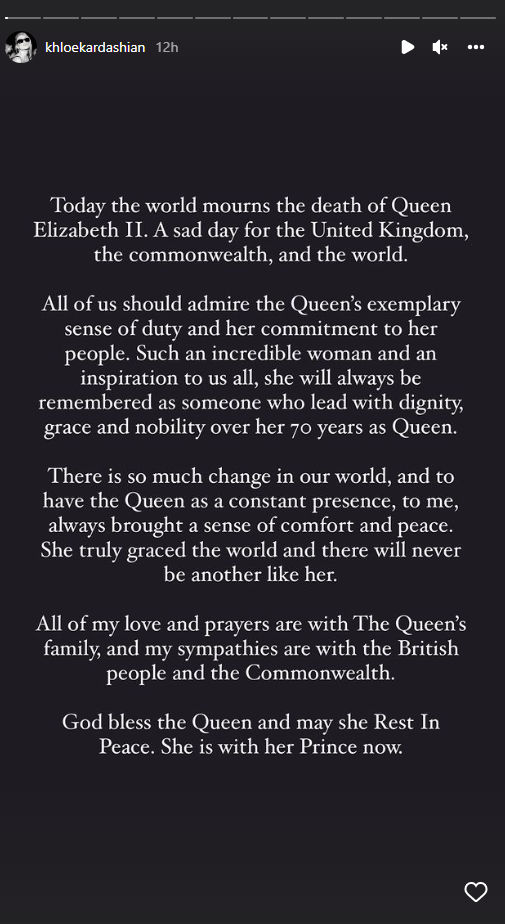 Jenifer Garner also extended her condolences by sharing a monochrome picture of the late Queen Elizabeth while referring to her as an elegant, incredible woman. Take a look-