What Happened To Polo Boy? Fans Pray For The Social Media Star's Health, Find Out

Fans of the Polo Boy are distressed since the speculations of him being diagnosed with cancer began circulating. Find out what happened to Polo Boy

Since joining TikTok in 2019, Marco Borghi, popularly known as Polo Boy has made a big name for himself. The TikTok star gained millions of followers in merely a few months on the app. While Polo Boy remains very low key on his other social media handles like Instagram and Twitter, the teenage creator has already created a lot of controversial content on his TikTok handle. However, more recently many fans were concerned when some Instagram users expressed their condolences on the teen's latest post. Find out, “What happened to Polo Boy?”

What happened to Polo Boy?

The 17-year-old Italian-American TikToker, Marco started his account in September 2019. He has grown to have a fan base of three million followers on TikTok alone. Lately, fans have been flocking to the comments section of his Instagram handle. Many fans left heartfelt messages on his recent post on Instagram from September 4.

Many Instagram users commented saying that they had heard "the sad news" and hoped that Marco was doing good. Another Instagram user said, “It's ok we know what happened to pull through.” Fans repeatedly prayed for him and showered him with a lot of support. It is still unclear why fans are leaving these kinds of messages. 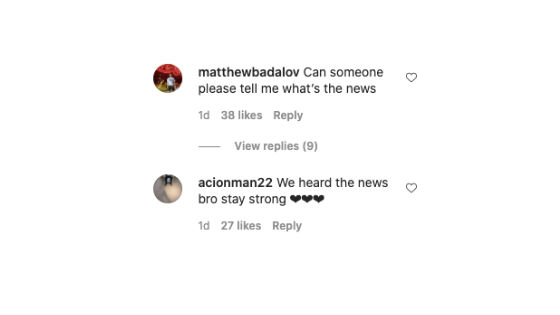 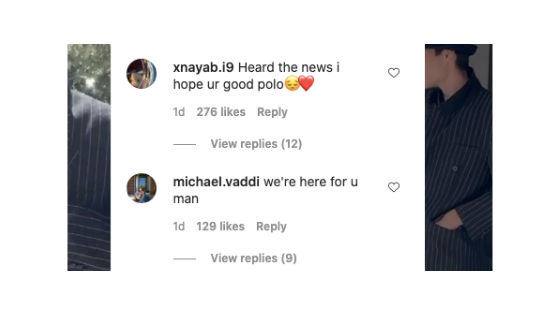 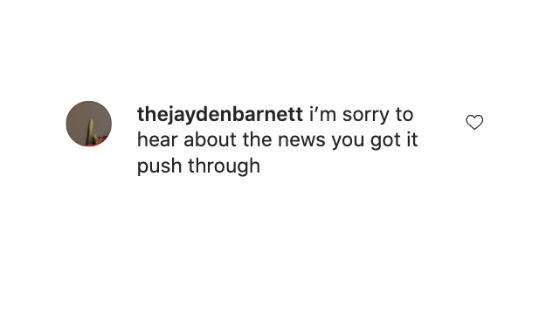 Read | What happened to Dixie and Griffin? Find out if the TikTok couple has broken up

Some Instagram users speculated that Polo boy had been diagnosed with cancer. But their comments were later deleted by the social media star. It is highly likely that the cancer scare is just a prank. A report on Distractify revealed that this was perhaps a trick played by Polo Boy’s management team to boost the engagement on his videos.

The 17-year-old social media star posted many stories on his Instagram handle on September 4, where he is seen hanging out with his friends and having a blast. Polo Boy is a part of two highly popular TikTok groups named OT House and the University of Diversity, but none of the members from the groups posted anything related to the cancer speculations. 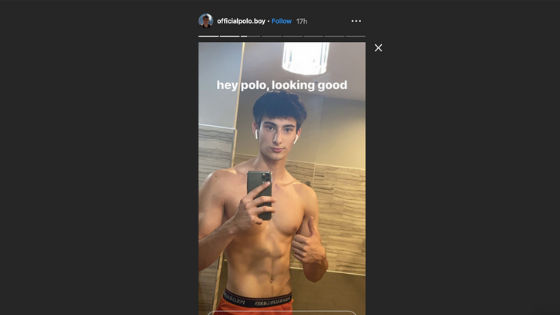 Read | The Dixie Chicks have officially change their band name to "The Chicks", here's the reason

More about the Polo Boy

Much of the Polo Boy or Marco's content on Tiktok consists of short skits and typical lip-syncing videos that are popular on the platform. However, most of his fans know him from his "Simp Nation" video series. A "Simp" a guy who does nice things for a girl, expecting to receive some romantic or sexual gratification in return. Even when Marco posts new style of videos, his fans usually demand more Simp Nation content.

However, the Simp Nation content has not been well received. Many fans considered it to be derogatory to women and wanted him cancelled. But, it looks like the New York-based creator has more fans than critics.

Read | Charlie Puth & Blackbear's ‘Hard on Yourself’ out now, fans call it a 'masterpiece'