'7g Brindavan Colony' Cast: Know The Actors Who Starred In This 2004 Romantic Drama

7g Brindavan Colony cast was loved by the audience for their performances in the movie. Here are all the details about the cast and characters of this film. 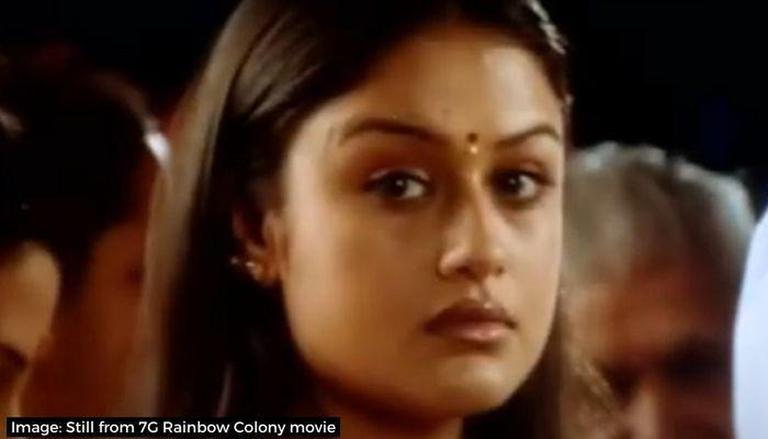 
The bilingual film 7G Rainbow Colony released in 2004 and received much critical acclaim. The movie was released in Tamil and Telugu and helmed by Selvaraghavan who has previously directed movies like Thulluvadho Ilamai and Pudhupettai. The plot of the movie revolves around a small-town guy who has not achieved much in life. He falls in love with a girl who has newly shifted to the town but is heartbroken as his love remains unrequited. Here are all the details about the 7g Brindavan Colony cast.

Popular actor Ravi Krishna played the role of Kadhir in this movie. Kadhir belongs to a middle-class family that resides in Chennai. He is acknowledged much as he often skips classes and even fails in his exams. Kadhir falls in love with Anita, his neighbour. He secures a job in a big automobile company after he shows them that he can assemble a bike within a few minutes.

Tamil actor Sonia Agarwal essayed the character of Anita in this romantic drama. Anita’s family shifts in the building as Kadhir’s after they have faced a huge loss in their family business. When Kadhir confesses his feelings to Anita, she dismisses him. Later, she asks him to secure a decent job only then will her family accept him.

READ | 'New Girl' cast to reunite to mark its 10th anniversary; here's how to watch the reunion

Suman Setty played the role of Lakshmi Narayanan. Lakshmi is Suman’s best friend. He is the one who tells Anita that Kadhir is actually a talented guy who can assemble a bike in a very short time period. At the beginning of the film, Lakshmi sees Kadhir standing with a bouquet of flowers and waiting for someone.

Actor Vijayan played the role of Kadhir's father in the film. Vijayan is always seen taunting Kadhir for not being able to achieve anything in life. Because of his constant fights with Kadhir, the latter often thinks of leaving his house forever. But his mother stops him. When Vijayan learns that Kadhir is secured a job, he is the happiest of them all.

READ | If you loved 'Kim's Convenience', here're 5 more shows/movies by the cast you can watch 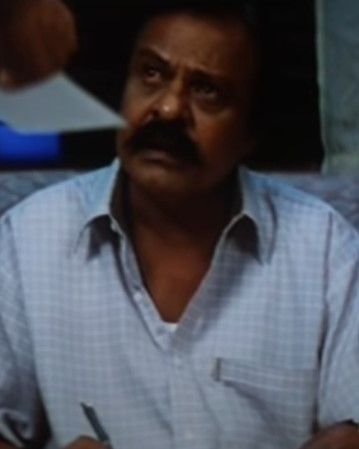 Savita Prabhune played the role of Anita's mother. She is not happy with Anita’s relationship with Kadhir and scolds her a lot as well. She and her husband want Anita to get married to the son of the family who helped them in their difficult time.

READ | 'Loki' cast: Here's all you need to know about the characters of the new Marvel show 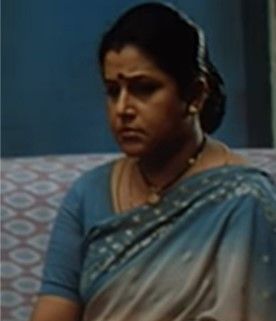