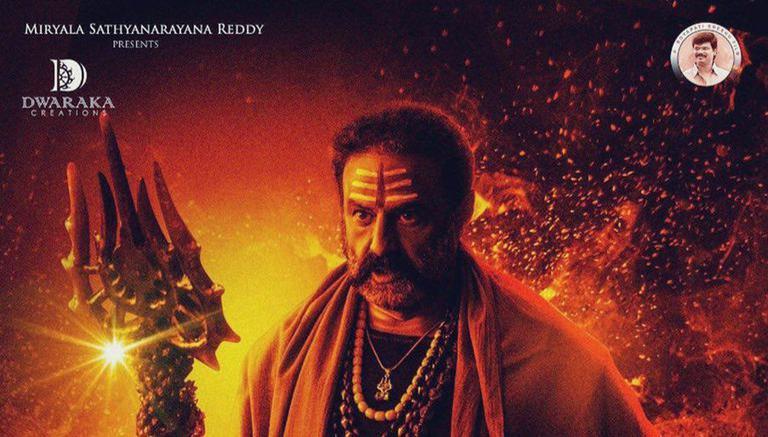 
Nandamuri Balakrishna starrer Akhanda has churned magic on screen and is going strong at the box office on its second day. The film has resonated with the masses and is minting impressive amounts due to the love of cinemagoers. After reportedly crossing the  Rs 30-crore mark on its first day, the film has said to have made a gross collection of Rs 10.4 crore from the Telugu region.

The Nandamuri Balakrishna-starrer is said to witness an overdrive in collections in the coming weekend, with states like Andhra Pradesh and Telangana contributing big to its overall collections. Meanwhile, Nizam and Ceeded are also big contributors, having earned the film 2.26Cr and 1.98Cr respectively. Reports are also rife that the makers are set to arrange a success party for the cast and crew for the film, meaning that the venture has turned out to be profitable.

As per trade analyst Manobala Vijayabalan, Akhanda did fairly well on its opening day. The film earned around Rs 23.75 crores in Telugu speaking states, Andhra Pradesh and Telangana. The film's performance abroad was also impressive, with many fans in the United Kingdom raising slogans for 'Balayya' outside theatres.

Nandamuri Balakrishna's fantasy drama showcases him as an ardent Lord Shiva devotee. He is seen in a double role alongside Pragya Jaiswal, while veteran actor Jagapathy Babu too is a part of the cast. The film also marks Balakrishnan's third outing with director Boyapati Srinu after Simha and Legend. Srinu has also penned the film's script

READ | 'Akhanda' Twitter review: Nandamuri Balakrishna is back; read netizens' take on it