Allu Arjun has come to the rescue of a Kerala girl who was struggling to find a way to pursue her nursing studies by assuring to sponsor her course. 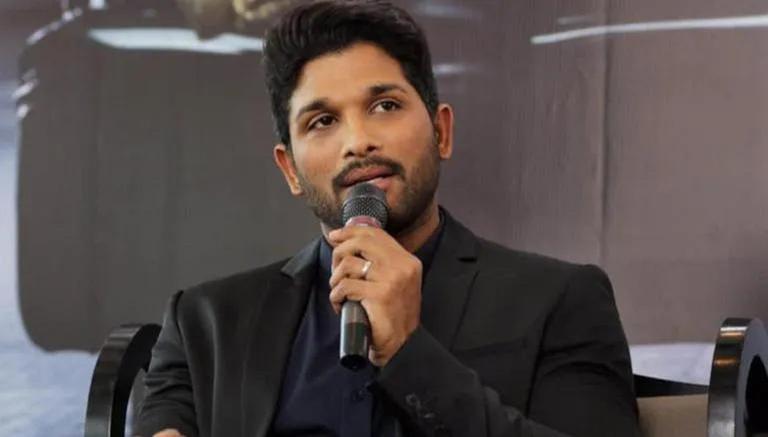 
Alappuzha (Ker), Nov 11 (PTI) Leading Telugu actor Allu Arjun has come to the rescue of a Kerala girl who was struggling to find a way to pursue her nursing studies by assuring to sponsor for the four-year course.

The 'Pushpa' actor has assured to sponsor for the four-year long course by meeting all expenses.

In the FB post on Thursday, the Collector detailed how the student, a Muslim girl, had come to meet him seeking help to continue her studies.

Though she scored 92 per cent marks in the plus two examinations, she was unable to continue her studies due to financial constraints after her father had succumbed to Covid-19 last year.

"I could see hope and confidence in her eyes. So, we decided to ensure her all assistance as part of the We Are For Alleppey project," Teja said.

As the girl aspires to be a nurse, the authorities contacted several colleges and finally secured admission for her in a private college in the district.

The next constraint was to get a person to sponsor her studies, he said.

Hailing from Andhra Pradesh, the officer said he contacted Tollywood superstar Allu Arjun seeking help and he readily agreed for the same.

"...Called our favourite movie actor Allu Arjun for the purpose and as soon as he heard the matter, he agreed to meet the entire expense of studies, including the hostel fees, for four years instead of one year," the Collector said.

Teja said he himself went for the admission of the girl the other day.

"I am sure that she will study well and become a nurse in future who will take care of her mother and brother and will do good to the society," he added.

The officer concluded his FB post thanking Allu Arjun , the college authorities and others who gave all support for the same. PTI LGK LGK SS  SS 11111226 NNNN