Allu Sirish recently took to Instagram to share brother Allu Arjun's health update by posting a video of him waving at the camera and said, "He's doing fine". 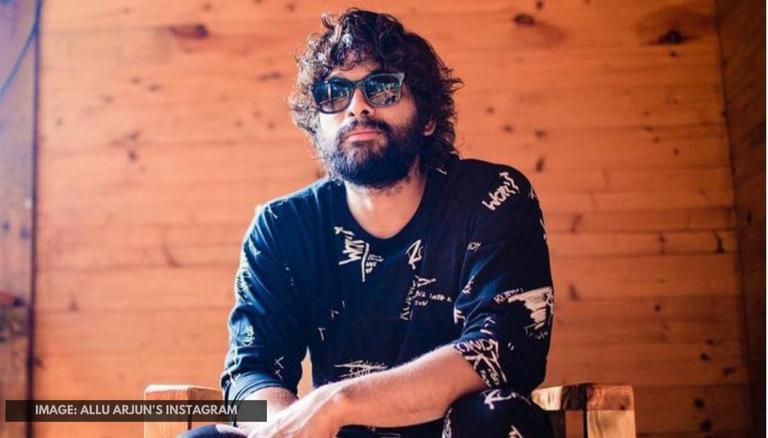 
After Allu Arjun announced that he is still quarantined at home with mild symptoms of COVID-19, his younger brother Allu Sirish has now shared his health update by posting a video of the Ala Vaikunthapurramuloo star on Instagram. On Thursday, Sirish took to his Instagram Stories to share a video of Arjun waving at the camera from his terrace and revealed, "he's doing fine". After contracting coronavirus late last month, the 38-year-old actor recently penned a sweet note for fans to thank them for their prayers for his speedy recovery and stated that there's "nothing to worry about" as he is recovering well.

On April 28, 2021, Tollywood superstar Allu Arjun had announced testing positive for COVID-19. Ever since then, he has been keeping his well-wishers posted with his health update through social media. Now, on May 6, Allu Arjun's brother Allu Sirish assured fans that the three-time Nandi Award-winning actor is keeping well. In the video, Sirish's elder brother could be seen talking to someone over the phone while waving at the camera with joy upon spotting him from the terrace of his house, where he has quarantined himself. Posting the video on Instagram, the Okka Kshanam star wrote, "He is doing fine and says a big hi to you all".

A couple of days ago, Allu Arjun took to his Instagram handle and stated that he is battling with COVID-19 well. He wrote, "Hello everyone! I am doing well with very mild symptoms. Recovering well and nothing to worry about. I am still in quarantine." Thanking fans for their love and prayers, Arjun added, "Thank you so much for all the love you have been showing and the prayers you have been sending my way. Gratitude."

For the unversed, Allu Arjun took the internet by shock after he revealed testing positive for COVID-19, last month. Soon after he shared the same on his social media handles, ardent fans had flocked to social media to extend heartfelt "get well soon" notes for their favourite actor. Meanwhile, his much-awaited action-thriller film Pushpa is all set to release on August 13, 2021.