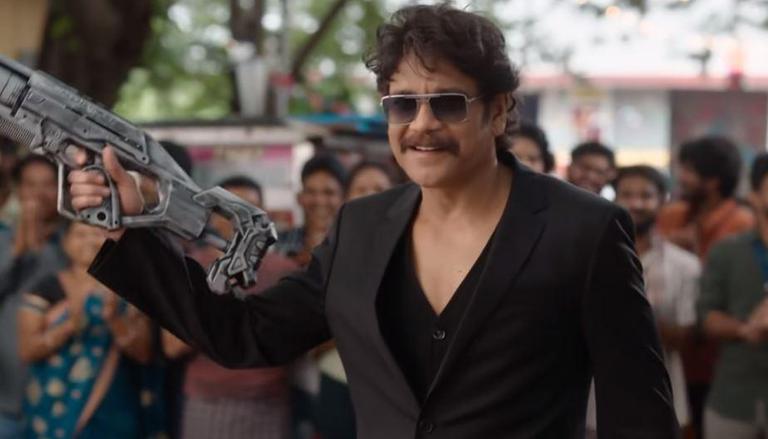 
Bigg Boss is currently making headlines for its OTT version and three more editions of the reality show are set to premiere soon. One is the 15th edition of the Hindi show, and the others are the regional versions of it, Tamil and Telugu. Out of which, the Telugu version is set to premiere next week.

Ahead of its release, here's all you need to know about Bigg Boss Telugu Season 5:

When is Bigg Boss Telugu 5 premiering?

The latest season of the show is premiering on September 5. The premiere will be telecast at 6 pm. The announcement was made by the makers on August 14.

The show will be airing from 10 pm to 11 pm on weekdays and the weekend episodes, which will feature Nagarjuna, will be aired at 9 pm.

Host Nagarjuna was seen in a fun-filled video which featured people being bored all over, be it at  home, office or even wedding, courtesy a 'Mr Bore'. Nagarjuna then enters the fray and destroys 'Mr Bore' to bring out smiles all over. He then states that it was time to say goodbye to boredom and it was time to watch Bigg Boss season 5.

The Telugu veteran had then stated that he was loading the 'gun of non-stop entertainment' and that it was a 'freedom from boredom'.

Nagarjuna has been associated with the show since season 3, and took over from industry colleagues Nani and Jr NTR who had hosted the first 2 seasons respectively.  The promo had been directed by Prashant Varma, known for helming Awe and Zombie Reddy.

Who are the contestants on Bigg Boss Telugu 5?

The TV series will be aired on the channel, Star Maa. It might also be streamed on Disney+Hotstar.