Chiranjeevi took to Twitter to share a photo with Pawan Kalyan and Naga Babu on the occasion of Brother's Day. Read further ahead to know more details 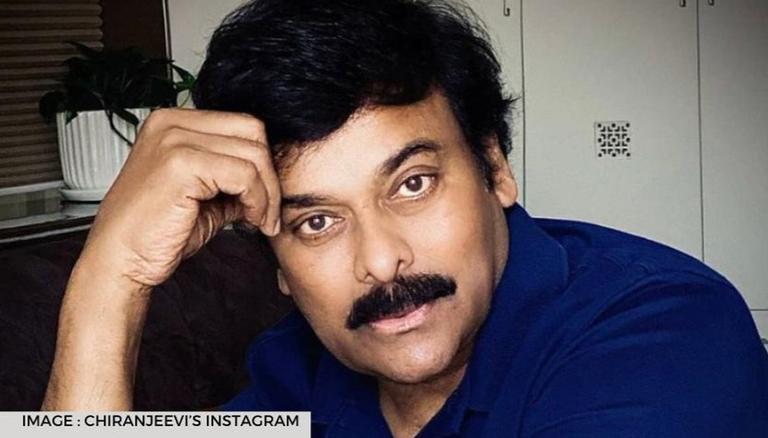 
Megastar Chiranjeevi is very active on social media and keeps his fans entertained by sharing throwback photos or snaps of interesting events from his life. The actor recently went to Twitter to share a monochrome photo of himself with his brothers Nagendra Babu and Pawan Kalyan. He even penned a heartfelt note for his brothers on the occasion of Brother’s Day.

Chiranjeevi’s young brother Nagendra Babu is a film producer and an actor. He has starred in some popular films like Annavaram, Operation Duryodhan, and Geetha Govindam. He was last seen in 2019 in the movie Edaina Jaragocchu. He even produced films like Stalin, Naa Peru Surya, and Orange.

Pawan Kalyan is popularly known in the South Indian film industry for delivering mass entertainers. He recently made his comeback in the film industry by delivering a power-packed performance in the movie Vakeel Saab. He is currently working on projects like Ayyappanum Koshiyum and Hari Hara Veera Mallu.

Chiranjeevi on the work front will be seen in Koratala Siva’s upcoming movie Acharya. The film will also feature actors like Kajal Aggarwal, Ram Charan, and Pooja Hegde in crucial roles. The film is scheduled to release this year.

Chiranjeevi is quite active on social media and is also helping his colleagues during the COVID-19 pandemic. He recently donated an amount of Rs 2 lakh to Poonabalam’s surgery who needed a kidney transplant. Poonabalam took to Twitter to express gratitude for Chiranjeevi’s help in the time of distress. He took to Twitter to share a video and wrote, “He said, "Greetings, Chiranjeevi sir. The money (Rs 2 lakh) you gave for my kidney transplant was extremely helpful. I will never forget your help. Thank you from the bottom of my heart. God bless you." Take a look at his tweet below