'Dubai Malayalam' Movie Cast: Details About The Cast And Roles They Played In This Film 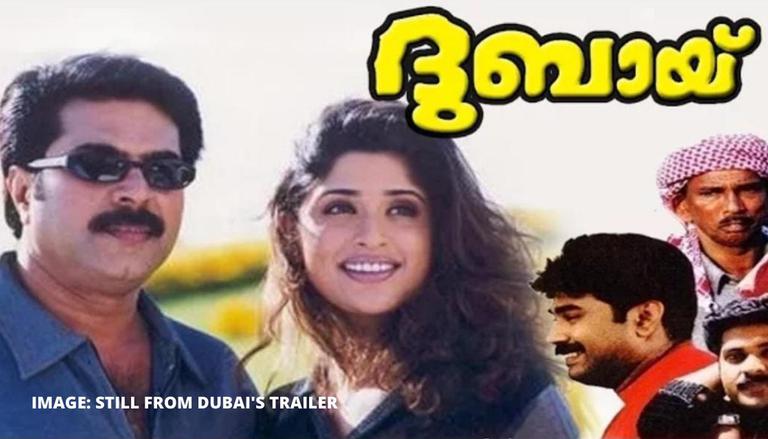 
The Malayalam film Dubai released in the year 2001 in Kerala. Joshiy directed this political thriller. The plot of the film revolved around Major Ravi, who tried to expose a political leader, but accidentally killed his own girlfriend. After facing his time in jail, Ravi moves to Dubai and becomes a business tycoon. However, his enemies still look for killing him. Dubai Malayalam movie cast includes several award-winning actors. Here's a list of the cast of Dubai Malayalam movie.

Mammootty played the lead role in this 2001 movie. He essayed the role of Major Ravi Mammen. Major Ravi Mammen was an honest Army officer who tried to expose a politician named K.J. Nair. During a fight with Nair, Ravi accidentally shoots Susan, who dies on the spot. He faces a sentence in jail and leaves for Dubai after his release. Within a short span of time, Ravi becomes a business tycoon in Dubai. His assistant Chandran Nair betrays him. However, Ravi ends up seeking revenge from the murderer of Swaminathan, a father-like figure to him. He also saves Swaminathan's daughter from an enemy.

N. F. Varghese played the negative role of Chandran Nair in the film. Chandran was an NRI who assisted Ravi in Dubai. However, he later betrays Ravi and joins hands with Bhatta, Swaminathan's murderer. He also plots Kaplan to kill Ammu and Kiran. Chandran kills himself by the end of the film.

READ | 'One' Malayalam movie's release date: When is the Mammootty starrer releasing?

Biju Menon played the role of Kiran, a subordinate of Ravi in the Army. He falls in love with Ravi's sister Alice. Ravi makes him his heir after learning about his relationship with his sister. Kiran, an ally of Ravi, helps him save Swaminathan's daughter Ammu.

Nirmal Pandey essayed the role of Kishan Narayan Bhatta, the murderer of Swaminathan and his family. He also brings Chandran Nair to his side to destroy Ravi. Bhatta kidnaps Ammu and Kiran and asks Ravi to meet him. Ravi realises how K. J. Nair was behind Bhatta's plan and eventually kills them both.

READ | DYK Thalapathy Vijay's 'Bodyguard' is a remake of the Malayalam movie of the same name?