Dulquer Salmaan is all set to grace the theatres with his upcoming Salute and has revealed a new look for the movie, sporting casuals. Read more.


The Zoya Factor star Dulquer Salmaan is gearing up to grace the big screen with his upcoming action-thriller 'Salute'. Recently, the official teaser of Dulquer Salmaan's Salute announced its release date and now, the actor revealed a new look of his character, Aravind Karunakaran. Check out the new casual look of Dulquer Salmaan in Salute here!

READ | Dulquer Salmaan's 'Kurup' earns praises from the audience for being 'dark, raw and rustic'

The 34-year-old actor took to his Instagram to reveal the new look of his role in 'Salute'. In the picture, Salmaan sported a casual look with a dark blue shirt with denim jeans. Clad with a watch, Salmaan posed with a relaxed smile for the picture. This look of Dulquer Salmaan's came as quite a contrast from the earlier look revealed where he can be seen sporting a police uniform, clad with a motorcycle.

READ | Have you seen what went behind making of Dulquer Salmaan starrer 'Comrade In America'? 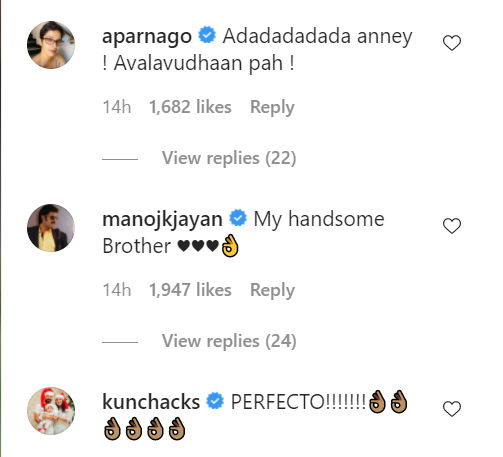 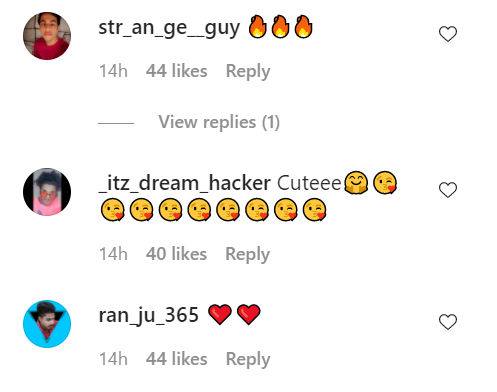 Set to release later this year, Salute is directed by Rosshan Andrrews and produced by Dulquer Salmaan under his production house Wayfarer Films. Salmaan will be seen playing the role of a policeman in this upcoming action-thriller. Bollywood actress Diana Penty will be seen opposite Dulquer Salmaan, marking her Malayalam debut. Along with the main cast, the supporting cast consists of talented actors like Manoj K Jayan, Saniya Iyappan, Lakshmi Gopalaswamy, and Ganapathi S Poduval.

Recently, the Charlie actor took to his Instagram to reveal the release date of the official teaser of Salute. He asked his fans in the caption if they were ready for the movie to come out. In the poster shared by the actor, he can be seen sporting yet another casual look while sipping on tea. Fans are highly anticipating Dulquer Salmaan's Salute.