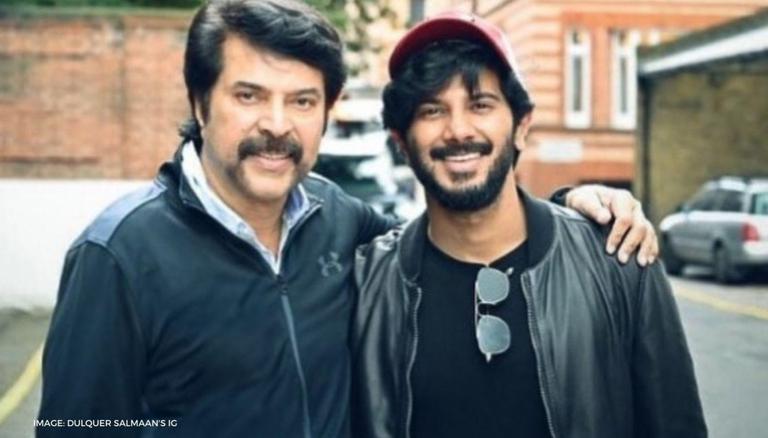 
On Sunday, actor Dulquer Salmaan took to his social media handle to share a rare pic of his father Mammootty and his daughter Maryam. Making his special post of Father's Day, he wrote ‘no caption needed,’ under the picture as it was self-explanatory. The actor’s post which showed the love between three generations of his family was lauded by fans and celebrities alike.

Mammootty is a star actor who enjoys huge stardom. It is safe to say that his son and actor Dulquer Salmaan is an ardent fan of the actor. Now, Dulquer Salmaan’s latest post is proof that his father is also a great grandfather. The Zoya Factor actor posted a picture in Mammooty that can be seen braiding granddaughter Maryam's hair on Father's Day. Dulquer’s post saw hashtags ‘no caption needed’, ‘picture speaks a thousand words’ and ‘my biggest joy’ added.

In the picture, Mammootty can be seen in comfortable home clothes, wearing a shirt and mundu. The actor who is currently flaunting his long hair is seen attempting to give his granddaughter the same hairdo as his. Meanwhile, Dulquer’s daughter Maryam is seen sipping from her cup. In other hashtags he used, Dulquer penned that he was ‘blessed’ to have this.

The post instantly went viral as fans and celebrities shared it alike. Dulquer’s friends and co-stars like Soubin Shahir, Nazriya Fahadh, Kunchacko Boban, Aishwarya Lakshmi, and director Rosshan Andrrews showed their love in the comments. Meanwhile, fans of both Dulquer and Mammootty showered their love and affection in the comments too. 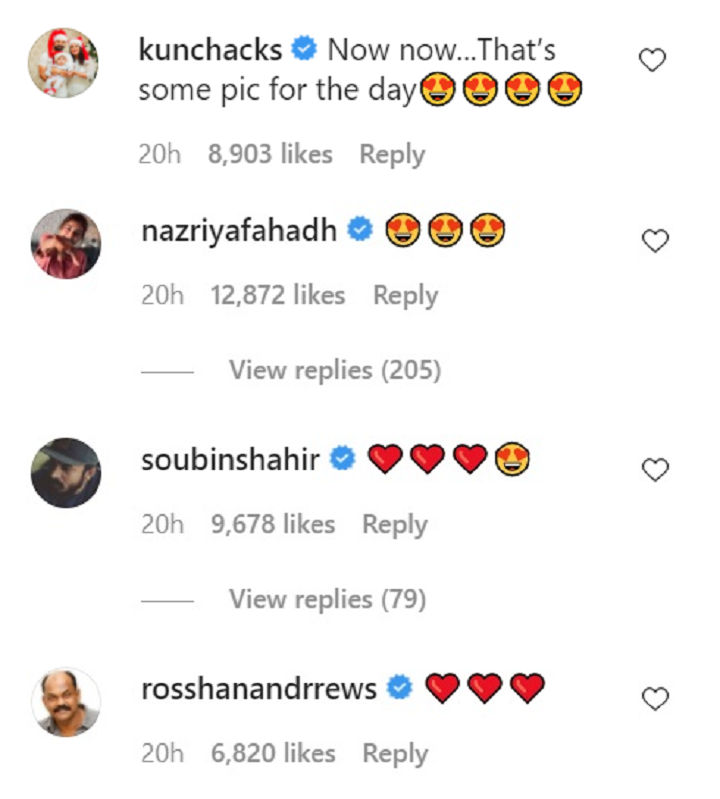 On the professional front, Dulquer Salmaan is currently working on multiple projects across multiple languages. The Charlie star, who was last seen in Kannum Kannum Kollaiyadithaal, is currently awaiting the release of his two upcoming Malayalam films, namely Kurup and Salute. The actor will be seen playing the role of missing criminal Sukumara Kurup in Kurup, and as a cop in Salute. The highly anticipated films are yet to disclose their release dates. Dulquer Salmaan will also be seen in the Tamil-language romantic comedy film, Hey Sinamika which also stars Aditi Rao Hydari and Kajal Aggarwal.