On the occasion of Dulquer Salmaan's birthday, the filmmakers of his new Telugu flick (yet-to-be-titled), have unveiled the first look of his character. 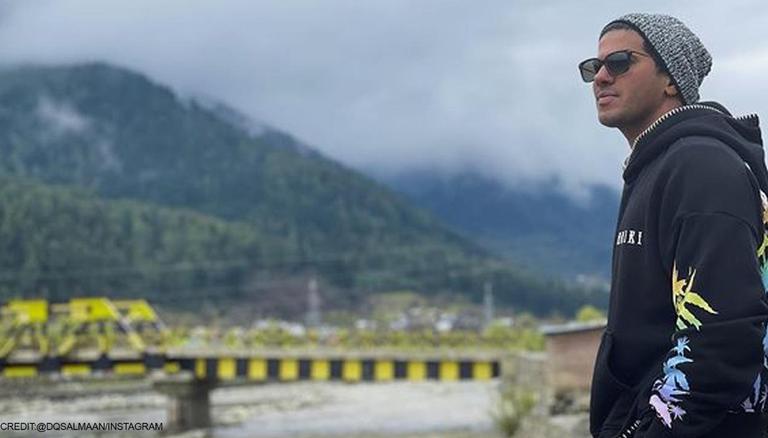 
South Indian film industry's heartthrob Dulquer Salmaan is celebrating his 35th birthday today! The actor, who primarily appears in Malayalam and Tamil films, has won the hearts of many in all the South Indian states. On the occasion of Dulquer Salmaan's birthday, the filmmakers of his upcoming Telugu flick (yet-to-be-titled), have unveiled the first look of his character on their official social media handle.

Dulquer Salmaan has reposted the brand new poster on his Instagram handle. In the upcoming untitled project, Salmaan will be seen portraying the role of Lieutenant Ram. However, in the film's first look poster, the actor is seen in a happy mood posing with a bright smile as he sits on a bicycle. Salmaan can be seen sporting a yellow sweater and trousers. The picture gives a cheerful feeling as the still is captured amid the snow. As for the caption, Salmaan penned, "Thank you thank you thank you to everyone for the overwhelming love and birthday wishes ! Here’s a little birthday gift from my producers @swapnacinema @swapnaduttchalasani @priyankacdutt '#ashwiniduttgaru' and the captain of our ship @hanurpudi!! This was such a pleasant surprise!!!" "The making video is in my stories ! Gives you a glimpse of how special this film is going to be. So happy to share this with all of you," the actor concluded.

As soon as the new poster of The Zoya Factor actor was unveiled on the photo-sharing site, many of his fans and followers rushed to drop their birthday wishes in the comments section of the post. Several of them also expressed their excitement for the upcoming flick. Samuel Abiola Robinson commented, "Happy Birthday Dq.... You are a shining star that will only get Brighter." A fan wrote, "Happy birthday kunjikka." Another one chipped in, "Quality Stuff" with a shining star emoticon. A few fans dropped red hearts and heart-eyed face emoticons on the post. 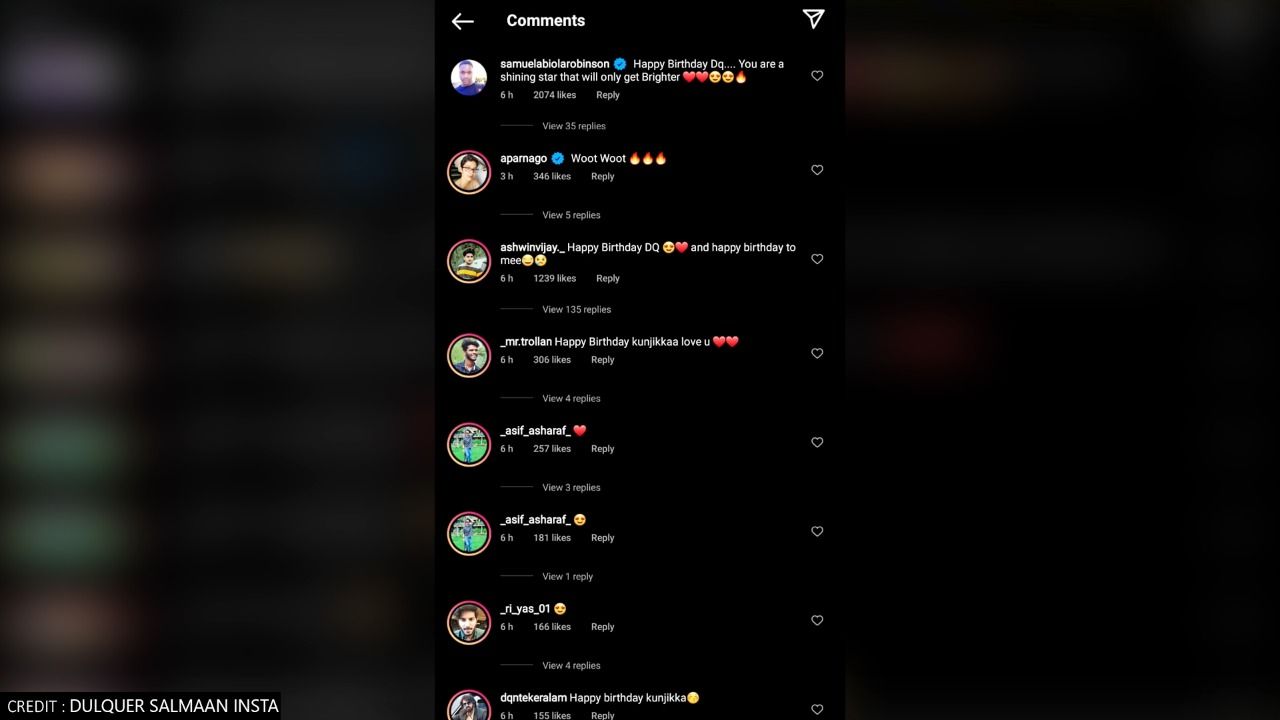 The filmmakers have also dropped a short video clip giving a glimpse of his character. In the video, the Karwaan actor's aura and persona can be seen as an Army officer. Salmaan has called this film "a special one and his best birthday gift".

READ | Dulquer Salmaan and Dev Mohan recently seen at a gym together in Hyderabad, see pictures

Furthermore, Dulquer Salmaan made his Telugu debut with popular South Indian actor Keerthy Suresh in 2018's Mahanati. The actor left a lasting impression with his performance as Gemini Ganesan. He has also appeared in Bollywood flicks such as Karwaan alongside late actor Irrfan Khan, and The Zoya Factor alongside Sonam Kapoor.

WE RECOMMEND
Watch: Dulquer Salmaan caught driving luxury car on wrong side of the road in Kerala
Sonam Kapoor's wish for her ‘The Zoya Factor’ co-star Dulquer Salman on his birthday is all about 'lady luck', take a look
Did you know Dulquer Salman holds a degree in Business Administration?
Dulquer Salman's best Malayalam movies that are a must-watch
Dulquer Salmaan's best action movies you must check out; see list