Pooja Bedi is one of the most accomplished actresses of Bollywood and her Marilyn Monroe moment became the reason for her breakthrough in Bollywood. 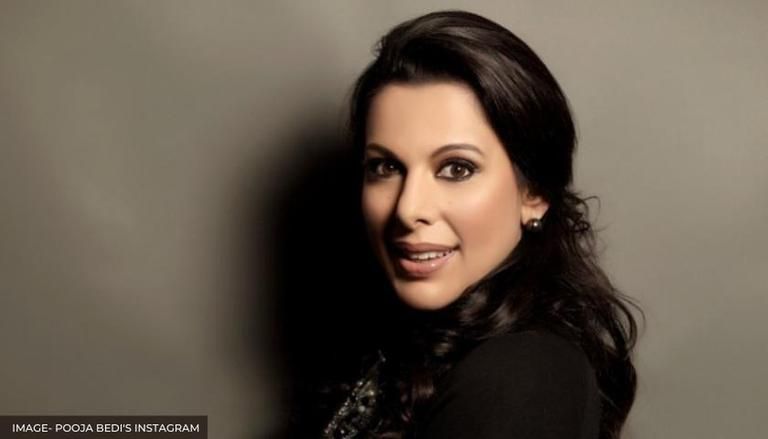 
Phir Teri Kahani Yaad Aayee actress Pooja Bedi had a successful run in Bollywood for over two decades with hit movies and TV shows. One of her most popular movies, Jo Jeeta Wohi Sikandar, gave rise to the most 'iconic' moment the Indian audience had ever witnessed. Check out Pooja Bedi's 'iconic' movie and what went behind the scenes to execute it.

Directed by Mansoor Khan and released in the year, 1992, Jo Jeeta Wohi Sikandar was one of the most successful movies of the year, and even after several years, the movie remained extraordinary. Starring alongside Aamir Khan and Ayesha Jhulka, Pooja Bedi played the role of Devika and featured in the unforgettable song 'Pehla Nasha'. The actress's 'Marilyn Monroe' moment where her red skirt went flying in the song became one of the most memorable parts of Pooja Bedi's career.

'Marilyn Monroe' moment behind the scenes

According to Miss Kyra, back in 2016, the cast of the movie came together at Gio MAMI Festival to celebrate 24 years of the movie, and the team could not help but talk about Pooja Bedi's iconic 'Marilyn Monroe' moment of the song. Talking about how difficult it was to shoot the scene, choreographer Farah Khan explained that the team worked hard to make the skirt fly. Pooja Bedi would not keep her hands to pull the skirt down and it went flying over her head, explained Farah Khan.

Pooja Bedi laughed out loud in an attempt to defend herself while the assistant director of the movie Devan Bhojani recounted his experience. He stated that Farah Khan was shouting at him to place the fan underneath Pooja since the skirt was not flying. When the skirt went flying, Pooja Bedi was left exposed as she did not place her hands correctly, recounted Devan Bhojani. This earned a round of laughter from the team.

A look at Pooja Bedi's movies over the years

Pooja Bedi's first movie came out in the year 1991 called Vishkanya and was directed by Jag Mundhra. The actress went on to work in several movies such as Lootere, Phir Teri Kahani Yaad Aayee, Comedy Couple, and Aatank Hi Aatank. The actress also worked in Telugu movies such as Chittamma Mogudu and Shakti. The actress is currently active on social media where she updates the fans of her private and professional moments. Check out Pooja Bedi's Instagram posts here.

READ | Pooja Bedi's birthday quiz: Can you guess her films based on their plots and characters?