Rashmika Mandanna in a recent question and answers round revealed that she knows a total of six languages. Read further ahead to know more about t. 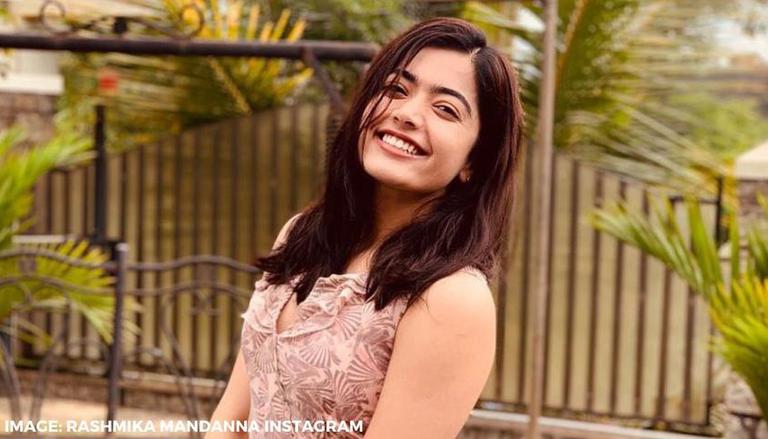 
Rashmika Mandanna recently held a questions and answers season on her Instagram page and soon received a number of questions. Fans asked the actor about her fitness, her personal life and several other things. Rashmika Mandanna responded to fans in a positive manner and thus kept on answering all the questions that came along. While answering one such question the actor made a stunning revelation, remarking that she knows a total of 6 languages.

Rashmika Mandanna over the years has worked dominantly in the southern film industry. However, her fans often wish to see her in Bollywood and other film projects as well. Thus when the actor was asked about the number of languages she knows, Rashmika Mandanna quite clearly counted 6 languages that she knows. In one of her earlier IGTV videos as well, the actor was seen conversing in multiple languages as she received questions from those particular languages from fans. Thus the actor made a stunning revelation and continued to answer all the questions in a quirky and positive manner. 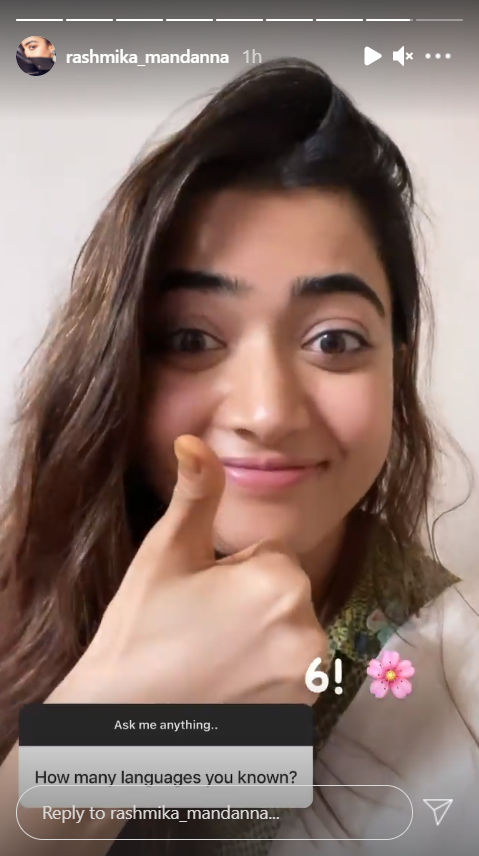 Fans seemed to enjoy this session and thus went on to ask her if she will be shooting for a Hindi film project. Answering the same, Rashmika revealed that she is currently on the sets of her next Hindi film and is at the moment shooting for it as well. Another question that came from the fans was one where a fan asked for her reaction upon knowing that she was the national crush. Rashmika simply posed in a video and captioned it saying that she likes it and will take the compliment. Thus a number of questions kept coming her way and the actor went on answering them in a quirky and positive manner.

On the work front, Rashmika Mandanna has completed the shooting of Pushpa. Fans of the actor have been waiting for the film eagerly ever since its first look. She will be seen opposite Allu Arjun in this film and thus the film Pushpa has created tremendous buzz among fans. Further, the actor will be making her Bollywood debut with the film Mission Manju. She will be seen opposite Siddharth Malhotra in the movie. The movie is under its filming stages and hence fans eagerly await the release of the film.