'Premam' actress, Sai Pallavi, once turned down a very lucrative deal for promoting 'skin fairness' products and here's why. See the full article below - 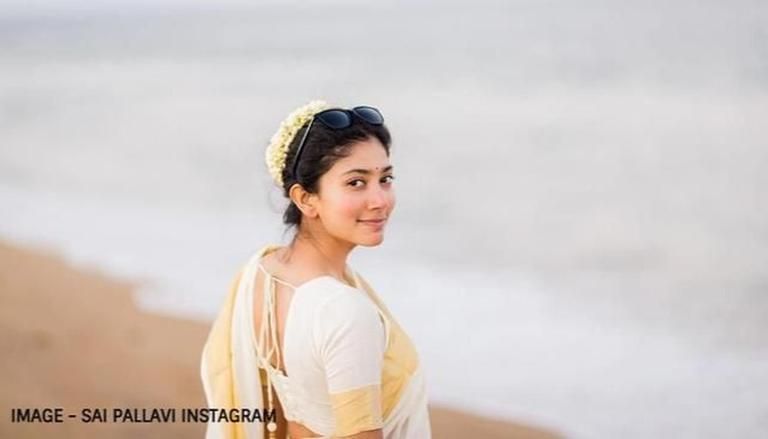 
Many actors in the past, have refused to endorse fairness products, which reaffirm the skin stereotype. Sai Pallavi, who appears in Telugu, Tamil and Malayalam films also turned down one such major deal which involved her promoting 'skin fairness' products, in 2019. Back then, the actress made headlines for refusing to feature in a fairness cream commercial.

Why Sai Pallavi does not believe in the stereotype surrounding skin colour:

In an interview with Behindwoods in 2019, Sai Pallavi acknowledged how and why she turned down the offer to promote a fairness cream. When speaking about the effect the skin stereotype has on women, Pallavi went on to reveal a story from her own experience with her sister. She mentioned how she had always been around her parents and her sister.

Pallavi spoke about how she would often trick her sister as a joke, as is normal between sisters. However, she mentioned how her sister always had a little fairness complex when it came to the two of them. While teasing a sister once, Sai simply told her sister to eat fruits and vegetables if she wanted to be fair.

Sai was then surprised to find out that her sister, who loved to eat cheeseburgers and other fast foods, had begun eating fruits at the suggestion. She then explained how it saddened her that stereotype surrounding fair skin had created such an impact on someone so much younger than her.

Sai Pallavi's trivia - Why she refused a fairness cream ad:

While speaking about why she refused to do the advertisement which would pay her Rs. 2 crore, Pallavi spoke about how she did not want the money that came from such an advertisement. She mentioned how she was content with the food she had and did not have any "big needs". The actress also mentioned how she cared more about whether she could contribute to the happiness of the people around her.

She also spoke about how Africans are dark-skinned naturally and that they are beautiful. Pallavi then went on to speak about her own insecurities from the past, how they led her to take a stance against the issue. The actress mentioned how if she hadn't done the film Premam, she too would've "applied 100 creams" to her face to get rid of her acne.

READ | Sai Pallavi goofs around with her cousins in rainy weather, fans cannot take eyes off her

She mentioned how she had several insecurities when she began filming for Premam. Not only her eyebrows and hair, but the actress was also worried about her voice which according to her sounded "like a boy's". She then mentioned how she was in a position to change things, "at least a little bit" and that she wanted to "use it the right way".