Ehan Bhat's Bio: All You Need To Know About The Upcoming Movie '99 Songs' Actor

Ehan Bhat is all set to make his debut with A.R. Rahman's musical movie '99 songs'. Take a look at Ehan Bhat's bio along with more info about the movie 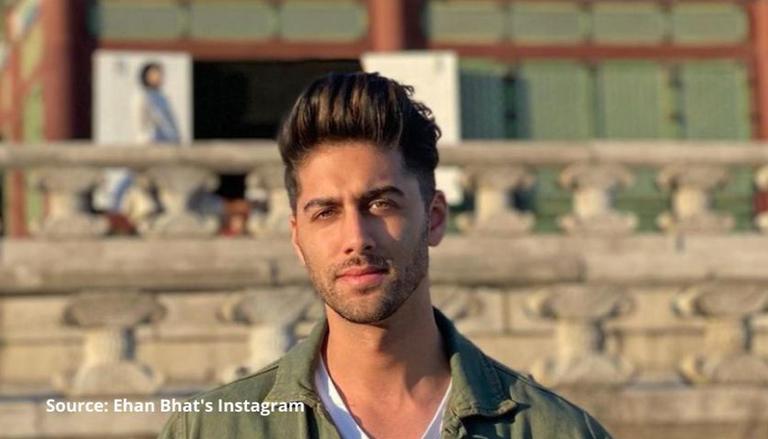 
Ehan Bhat is all set to make his Bollywood debut with A.R. Rahman's maiden Hindi production 99 songs. The music maestro is often seen sharing Ehan Bhat's photos and videos on his Instagram account. Who is Ehan Bhat? What is Ehan Bhat's age? For readers who are curious to know more, take a look at Ehan Bhat's bio here.

The actor was recently seen in the music video of the hit song Chhor Denge alongside Nora Fatehi. He was also recently seen answering 99 questions, the video of which was shared by A.R. Rahman on his Instagram. In the video, Ehan was asked about the most common misconception people had about him, to which the actor replied that people thought he was mean. The actor had also added that he was completely opposite from what people thought about him. He was also asked whether the movie actually had 99 songs as suggested in the title of the film, to which the actor replied that there were only 14 songs in the movie. Take a look at the videos here.

99 Songs is a 2021 musical romance film directed by Vishwesh Krishnamoorthy and co-written and produced by A. R. Rahman in his maiden production under his banner YM Movies. The movie features debutants like Ehan Bhat and Edilsy Vargas in lead roles alongside Aditya Seal, Lisa Ray and Manisha Koirala in supporting roles. The world premiere of the film was held at the 24th Busan International Film Festival which was held in Busan, South Korea. The movie is all set to release in India on 16th April 2021. Take a look at the movie's trailer here.

WE RECOMMEND
Nora Fatehi's new song 'Chhor Denge' stars Ehan Bhat; here are all the details about him
Listen to the latest songs, only on JioSaavn.com