Family Karma is a reality show that focuses on the life of seven Indians settled in Miami, Florida. Read on to know more about all the cast members. 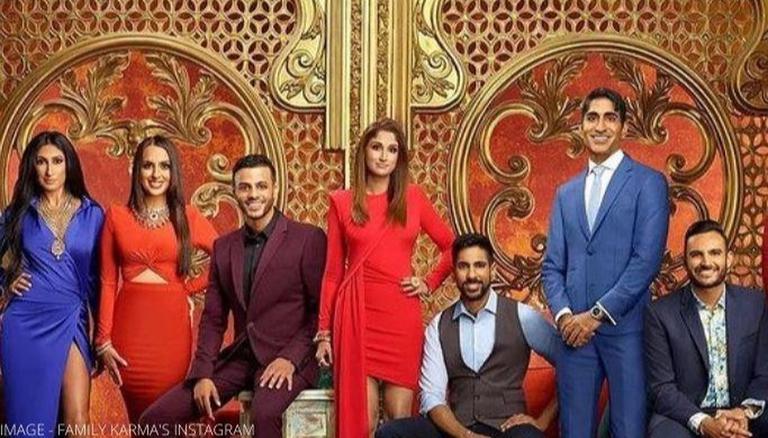 
Family Karma is an American reality television series that premiered on March 8, 2020, and airs on Bravo. It chronicles the lives of several Indian American families over three generations who relocated to the Miami, Florida area around the same time. The series was renewed for a second season which premiered recently on June 2, 2021.

The cast of Family Karma includes Brian Benni, who is a 29-year-old IT consultant and also owns his personal business ventures. On the personal front, Brian was seen developing feelings for his childhood buddy Monica last season and also stated that things were pretty intense with her. The show features Brian's parents urging him to settle down and start a family of his own soon.

Bali Chainani is a 46-year-old woman currently settled in Miami, Florida with her daughter Anushka. The reality show contestant has been divorced twice and currently works in the flower business, looking for other business opportunities. She recently stated that she is excited for the show about nine young Indian American friends trying to navigate life, friendship, careers, and family to return but is also deeply saddened about the ongoing second wave of the COVID-19 pandemic in her home country.

READ | 'Agent Sai Srinivasa Athreya' cast: A look at the actors in this Telugu mystery comedy

Family Karma cast includes Amrit Kapai, who is a 35-year-old lawyer, striving to be named partner at his law firm while also considering entrepreneurship with a friend in the circle that he hopes to make a business partner. The reality show contestant is at crossroads thinking about his marriage with his longtime boyfriend Nicholas. The latest trailer for the second season featured Amrit coming out to his grandmother, which was followed by an intense and emotional conversation with her.

The cast of Family Karma includes Monica Vaswani, who is a 29-year old tech specialist by day, and aspiring Bollywood choreographer by night. Monica is known as the perfect Indian girl by her community and more conservative than her friends. She stated that she feels blessed to be born in a culture that is rich in tradition, values, and morals.

READ | Pankaj Tripathi joins the cast of 'Oh My God 2', filming to begin in September 2021

The cast of the reality show includes Vishal Parvani, who is a 34-year-old real estate agent and has been working on a new business venture simultaneously. The first season of the series saw Vishal's loved ones criticize his long engagement to Richa Sadana and his decision to pop the question with an American-style proposal. While things are going great on the business front, his personal life is still a work in progress when it comes to his future mother-in-law and fiancé.

READ | 'Dashing Jigarwala' 2 cast: All the actors who were a part of this action thriller