Actor R Madhavan has been a part of a slew of TV shows and series, which garnered love from fans. Here's a quick sneak peek into his renowned work. See list. 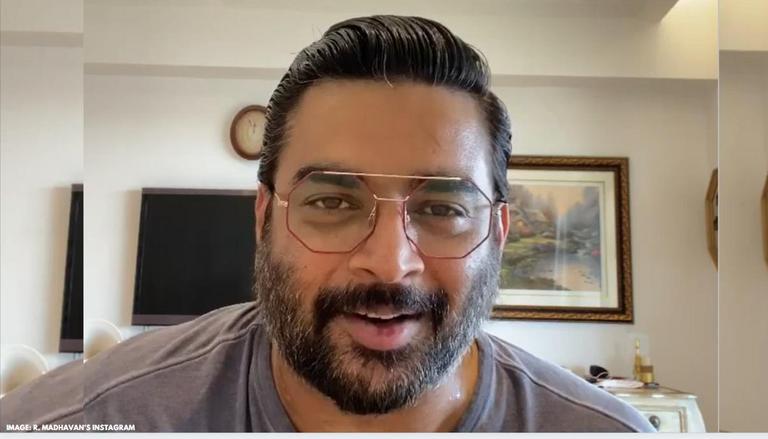 
R. Madhavan kick-started his career after he was roped in for Hindi daily soaps. He played the role of Crook in the 1993 show, Yule Love Story, and ever since then, there has been no looking back for him. As of today, the 50-year-old has been a part of several TV shows, movies, web shows and in 2021, he also donned the producer and screenwriter's hat. We've listed down some of R Madhavan's TV shows for fans to binge-watch during the pandemic.

In this show, R Madhavan starred alongside Renuka Shahane. It was a drama series that unfolds a new love story with every new episode.

Starring alongside Irrfan Khan, Surekha Sikri, Ikhlaq Khan, the show depicted how college life in urban areas looked like. More so, this show shed light upon several social causes and showed how students' lives change from being nothing to becoming something in future.

Sharing one of the episodes online, the makers had written, "Aahat (Bengali) is an extremely scary horror show with sophisticated special effects, stunts, imaginative getups, outdoors locations and cameo castings. With a total of 5 Seasons, each story focuses on a larger than life evil. It covers the entire realm of the supernatural - Ghosts."

READ | R Madhavan lauds Sonu Sood for his humanitarian work, says 'such an inspiration you are' 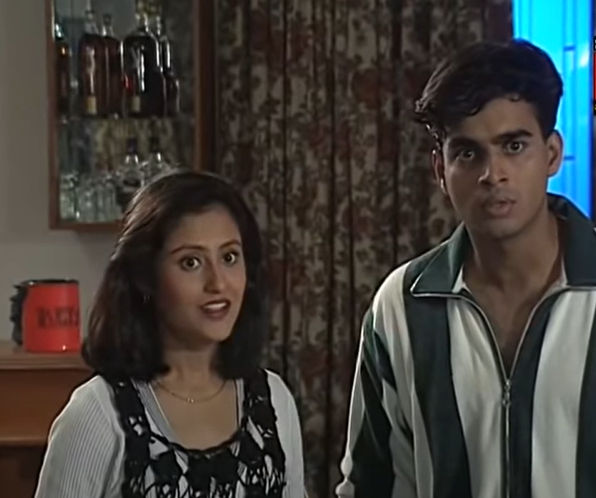 Alongside Alok Nath and Rajeev Paul, Rishtey followed short stories of how people face complications in maintaining relationships. The show has a 7.7/10 rating on IMDb.

Saaya was the story of an orthodox family which starred Achint Kaur, Harsh Chhaya, Mansi Joshi, R. Madhavan, Savita Prabhune and Rajendra Gupta. It followed the story of a man, Jagat Narayan (Rajendra Gupta), who grappled to maintain a relationship with his daughter. 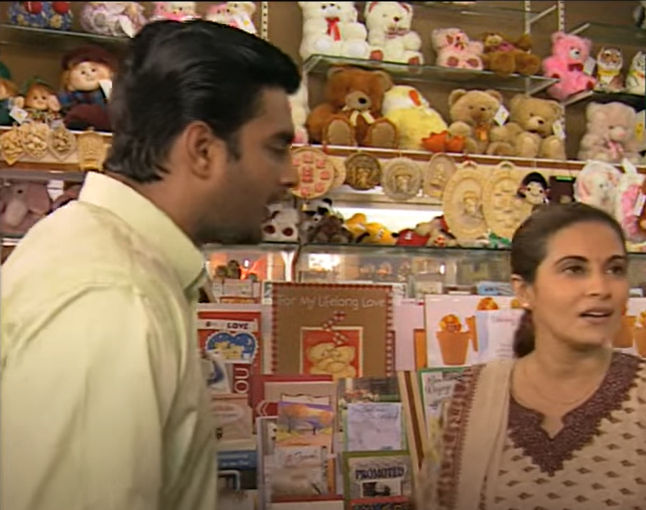 As per the synopsis on ZEE5, the show followed the tale of how Mr Mehra persuades Subodh (Madavan) to be a 'Ghar Jamai'. In a turn of events, problems occur in the family due to Mehra's unrealistic demands. It starred Asrani, Anand Goradia, Sadhana Singh, among others.

In 2018, the Tanu Weds Manu actor appeared as a host on the TV show, The Final Table, which was a fast-paced competition, in which teams of chefs vie to impress some of the toughest palates as they whip up iconic dishes from around the world.

(Note: R Madhavan has been a part of many TV shows and series, we've listed down some based on fans' reviews and reactions.) (IMAGE: R. MADHAVAN'S INSTAGRAM)