'Master' producer Xavier Britto, who is also reportedly the uncle of Tamil actor Vijay, is in trouble. I-T raids are being held at his Chennai premises. 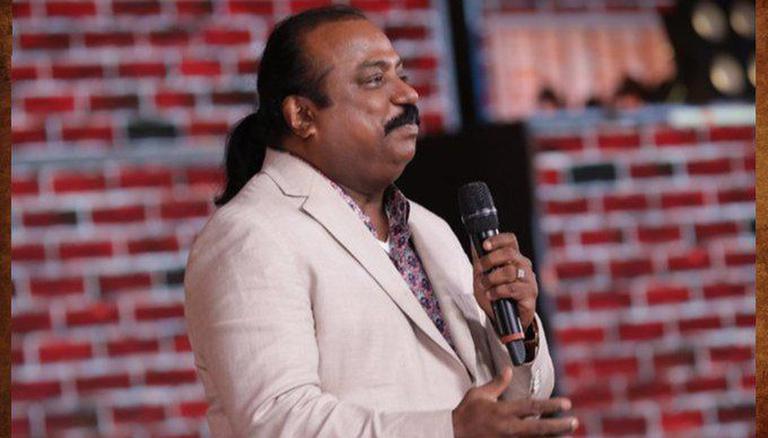 
Income-Tax raids are being conducted at Tamil film producer and entrepreneur Xavier Britto's premises in Chennai. The searches are being held at his residence as well as his office in Adyar in the city.

Britto was the producer of Tamil superstar Vijay's last film Master, which has been one of the successful films during the COVID-19 era and had released in January this year. He is also reportedly the uncle of the actor.

He is also a relative of actor #Vijay.

The searches are being conducted in connection with the probe related to a Chinese cellphone manufacturing company. 25 locations related to the company in Chennai are being searched as a part of the investigation.  The raids have been underway since Monday morning. Not just Chennai, searches are being held in Bengaluru as well.

This is not the first time that Britto has faced controversy with regard to tax evasion. As per reports, he was reportedly contacted by the I-T raids against Vijay last year.  The Income-Tax raids on Vijay's residence had become a talking point in February last year. The raids had then lasted multiple days at a time the Sarkar star was shooting for the film Master in Chennai. Not just Vijay, the producers of his film Bigil, which had been released before Master, were also under the lens at that time.

READ | CM Yogi reacts to IT raids on SP leader; 'How can property multiply 200 folds in 5 yrs?'

Vijay's remuneration for the film Bigil, and the profits made by the makers was reportedly one of the aspects regarding the raids. Numerous documents, cheques and other details were collected by the authorities at that time. The month later, the I-T department clarified that Vijay had paid all taxes.

Britto was reportedly under lens for tax evasion in the past and was let off only after paying a penalty. He also owns an educational institution in Chennai and that too had attracted a controversy when parents had reportedly protested against the management over its fees last year. Britto, who has also produced TV shows like Neethane Enthan Ponvasantham, Pudhu Pudhu Arthangal, will next be associated with the movie Azhagiya Kanne, starring Sanchita Shetty and Leo Sivakumar.