Jr NTR celebrates his 39th birthday on May 20, 2022, and his fans have taken to Twitter, making the hashtag #HBDManOfMassesNTR trend. 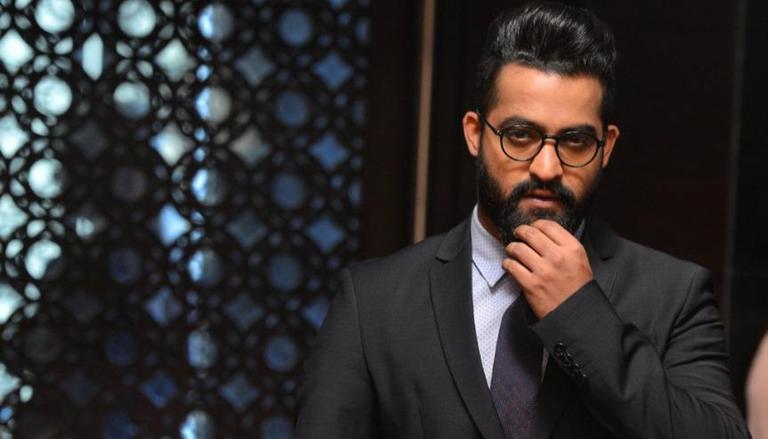 
Jr NTR is touted as one of the most talented actors in the Telugu film industry and the actor has garnered fans in bulk with his iconic films. The South superstar has carved his niche in the film industry with award-winning films. Born on May 20, 1983, Jr NTR celebrates his 39th birthday on Friday and fans kickstarted the celebrations on social media.

Jr NTR's fans go beyond and express their love and support for their favourite actor. Now, in order to cheer the actor on social media, his fans have taken to Twitter and made the hashtag #HBDManOfMassesNTR trend on the RRR actor's birthday.

A Twitter user took to his official account and tweeted, "Wishing you a very Happy Birthday @tarak9999  On behalf of super fans Had a wonderful year ahead! #ManOfMassesNTR @urstrulyMahesh".

Wishing you a very Happy Birthday 🎂🍰🎉 @tarak9999 On behalf of super 🌟fans Had a wonderful year ahead! #ManOfMassesNTR @urstrulyMahesh pic.twitter.com/dclSTT7ivr

Earlier, Jr NTR surprised his fans with a big announcement regarding his forthcoming film with filmmaker Koratala Siva. Taking to his Twitter handle, actor Jr NTR dropped a motion poster from his upcoming film. Titled NTR30, the motion poster of the upcoming film features NTR in a fierce and intense look. NTR's vocal performance for his power-packed dialogue carried the right intensity.