Kajal Aggarwal's Upcoming Movies: From 'Mumbai Saga' To 'Acharya' - Check Out The List

Kajal has interesting projects lined up in her kitty. Here’s a list of Kajal Aggarwal's upcoming movies. Read ahead to know more about her films.

Kajal Aggarwal is known for her performance in Telugu, Tamil, and Hindi films. She was last seen on the big screen in the 2019 film, Comali. She played a lead role in the film and fans have been waiting to see her back on the screen again. Kajal has interesting projects lined up in her kitty. Here’s a list of Kajal Aggarwal's upcoming movies.

The film is set in the 80s and 90s. It shows the changes that take place in Mumbai after shutting down of mills to make malls and high rise buildings. Kajal Aggarwal will be playing the role of Seema Rao in the film. It is set to release on March 19, 2021.

Kajal Aggarwal's Mosagallu is about true events related to a large-scale IT scam. She will be playing the lead role of Anu in the movie. Apart from Telugu, the film is also shot in English, making it the most expensive film in Vishnu Machu's career. The Telugu version of Mosagallu is slated to release on March 19, 2021. 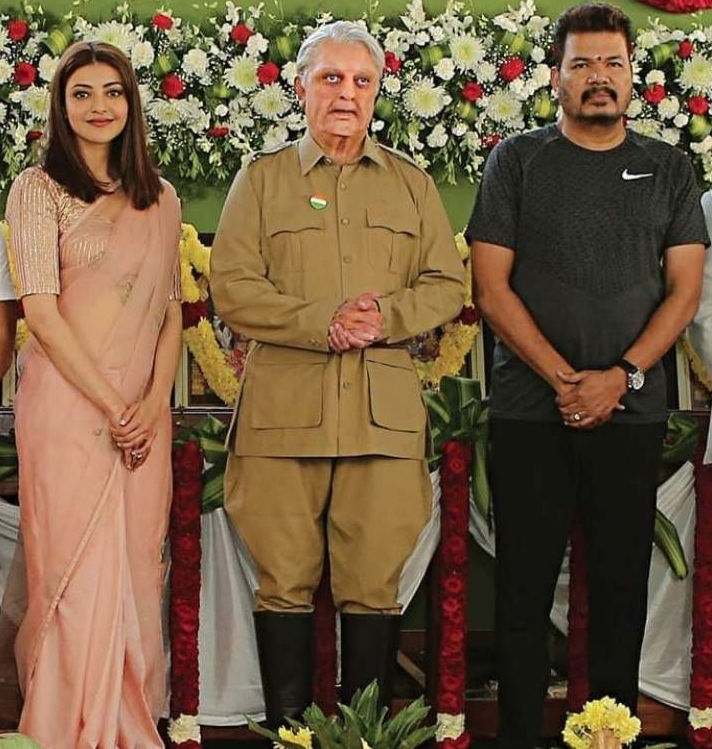 Indian 2 is an upcoming Tamil language action thriller film. The movie is directed by S. Shankar. Indian 2 stars Kamal Haasan, Nedumudi Venu, Kajal Aggarwal, Siddharth, Bobby Simha, Rakul Preet Singh and Priya Bhavani Shankar. It is a sequel to the 1996 film. The release date of the film has not been announced yet.

Acharya is an upcoming Telugu language action-drama film. The movie is directed by Koratala Siva. Acharya stars Chiranjeevi and Kajal Aggarwal in the lead, along with Ram Charan playing a crucial role. It is slated to release on May 13, 2021. 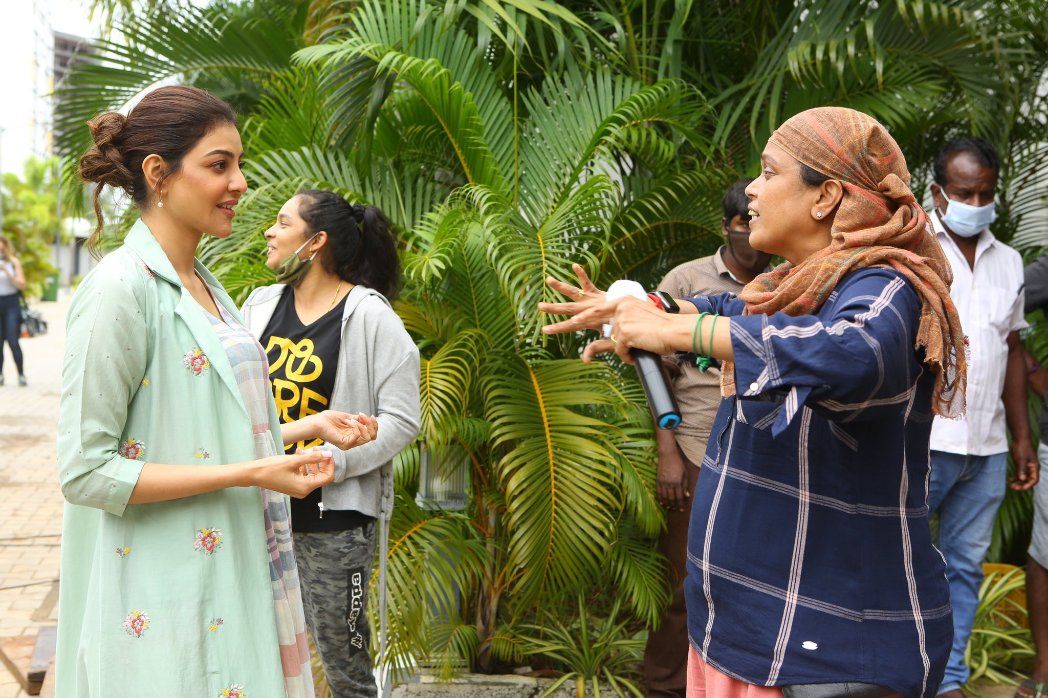 Hey Sinamika is an upcoming Indian Tamil language romantic comedy film. The movie is written by Madhan Karky and directed by Brinda. The movie stars Dulquer Salmaan, Kajal Aggarwal and Aditi Rao Hydari. The story revolves around a couple. After five years of their marriage, the wife plans for separation. The release date of the film has not been announced yet. 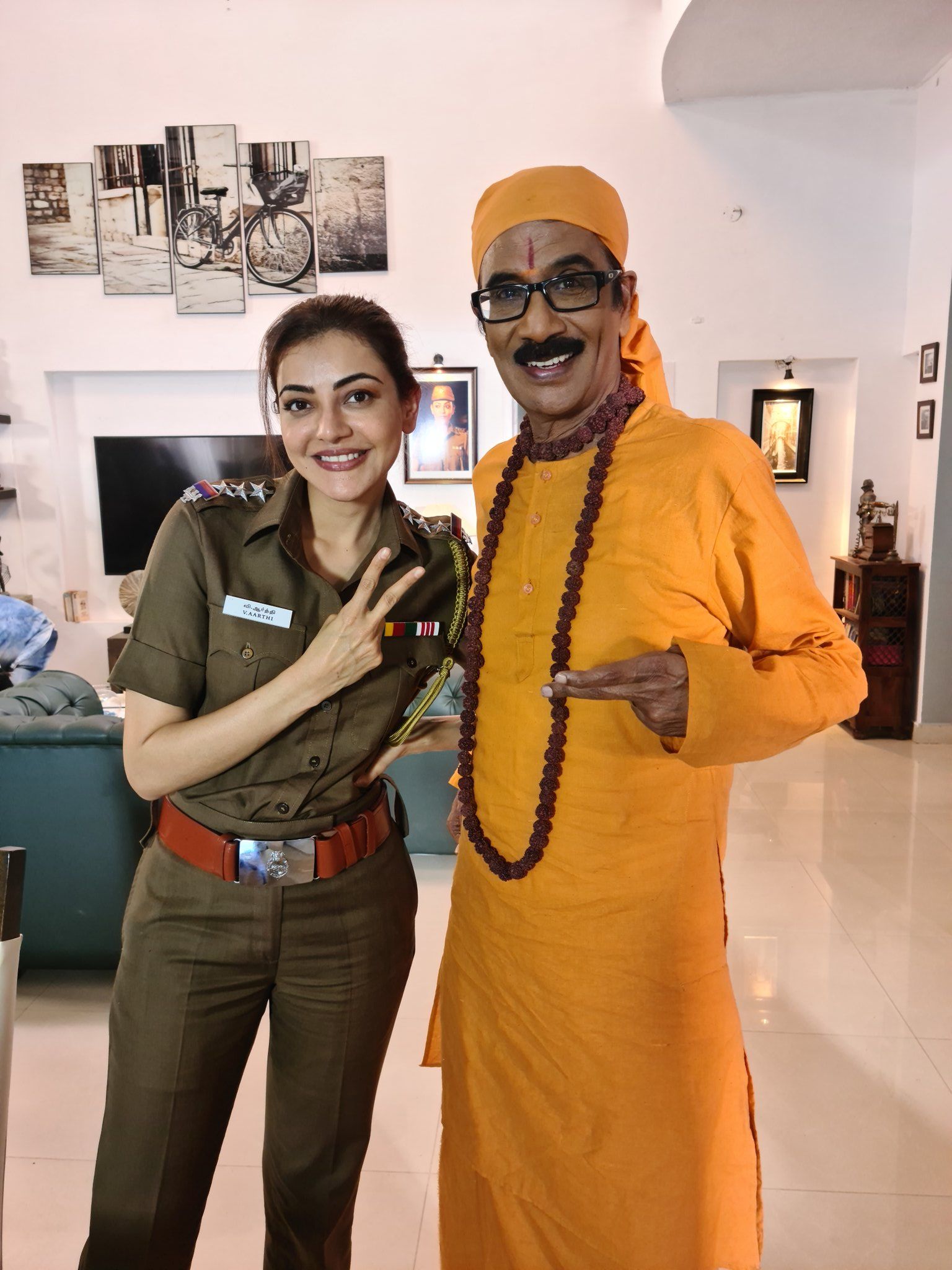 Another upcoming film of Kajal is Ghosty. The horror-fantasy dark comedy is directed by Kalyan. The movie also stars Yogi Babu, Rajendran, Urvashi, Nasser, Tony, and Thangadurai. There is no announcement about the release date yet.

Paris Paris is another upcoming Tamil language comedy-drama film. The movie is directed by Ramesh Aravind and produced by Manu Kumaran. The film stars Kajal Aggarwal, Elli Avram, Varun Shashi Rao, Vinaya Prasad and Bhargavi Narayan. The movie is a remake of the 2014 Bollywood film Queen. It was supposed to release in 2019 but since then there has been no update about its release date.