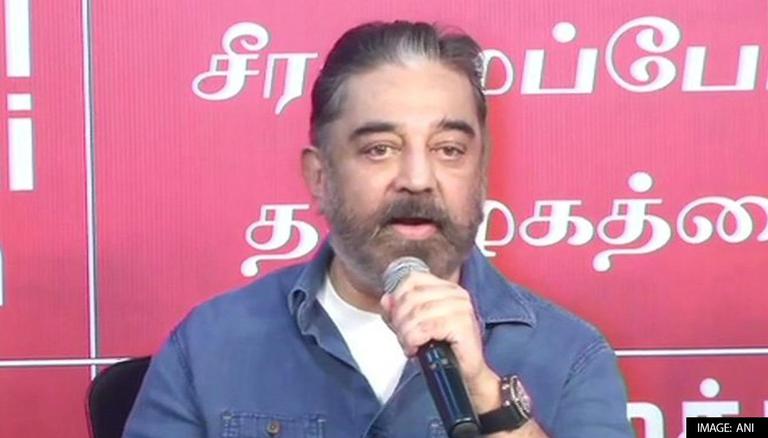 Earlier in the day, legendary actor Kamal Haasan contracted the COVID virus, witnessing slight symptoms right after his return from a trip to the United States. He took to his Instagram handle and made the announcement, urging people to remain safe in this catastrophic situation. The actor further revealed that he has been isolated.

Taking to his Twitter handle on Monday, November 22, the actor made the announcement in Tamil, which translates to, "I had a mild cough after my US trip. It is confirmed now that it is Covid. I'm in isolation. I realised that the pandemic is not yet over and request everyone to stay safe."

On the work front, he will next be seen in action-thriller film Vikram alongside Vijay Sethupathi, Fahadh Faasil and Shivani Narayanan. He will also be seen in the vigilante action-thriller Indian 2, the sequel to his 1996 film Indian. The film stars Kamal Haasan reprising his role from the prequel, while Kajal Aggarwal, Siddharth, Rakul Preet Singh, Bobby Simha, Priya Bhavani Shankar and Jisshu Sengupta will join the cast.

The daily increase in new Coronavirus infections has been fewer than 20,000 for 45 days in a row, and less than 50,000 daily new cases have been reported for 148 days in a row. The active cases account for about 0.34% of total infections, the lowest since March 2020, while the national COVID recovery rate was 98.31%, the highest since March 2020, according to the ministry. In a single 24-hour period, the active COVID caseload decreased by 4,271 cases.