As Kamal Haasan-starrer 'Vikram' came out to be one of the biggest entertainers of 2022, it has now become the highest-grossing Tamil film. 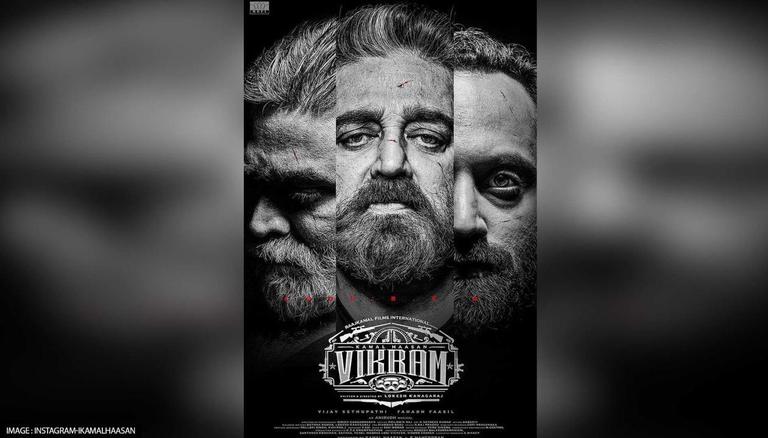 
Kamal Haasan recently stunned everyone with his ace action and acting skills in his latest blockbuster film Vikram. The actor shared the screen space for the first time with Vijay Sethupathi and Fahadh Faasil. As the film came out to be one of the biggest entertainers of 2022, it has now also set the record of being the highest-grossing Tamil film of all time.

As per a recent report by Pinkvilla, Vikram has now become the second highest-grossing Kollywood movie of all time worldwide. The film has minted a total of Rs 390.50 crores at ts worldwide box office in just 20 days of its release. The film, which is still going strong in theatres, is now eyeing to reach the Rs 400 crores milestone. So far, the film's domestic and international split is Rs 273 crores and Rs 117.50 crores, respectively. The first place in the list is currently bagged by Akshay Kumar and Rajinikanth-starrer 2.0, whose all-time worldwide collections stand at Rs 665 crores.

Vikram marked Kamal Haasan, Vijay Sethupathi and Fahadh Faasil's debut collaboration. The film also featured a much-loved cameo by South star Suriya. Directed by Lokesh Kanagaraj, the film sees Kamal take on the role of a former agent Vikram, who ventures out to avenge the death of his son, a member of the narcotics bureau. The movie is now in talks of landing on an OTT platform soon. However, the makers have not confirmed anything yet.