Kannada actor Sathish Vajra, who played a key role in Lagori, was found murdered in his Bengaluru house on June 18. The investigation is currently underway. 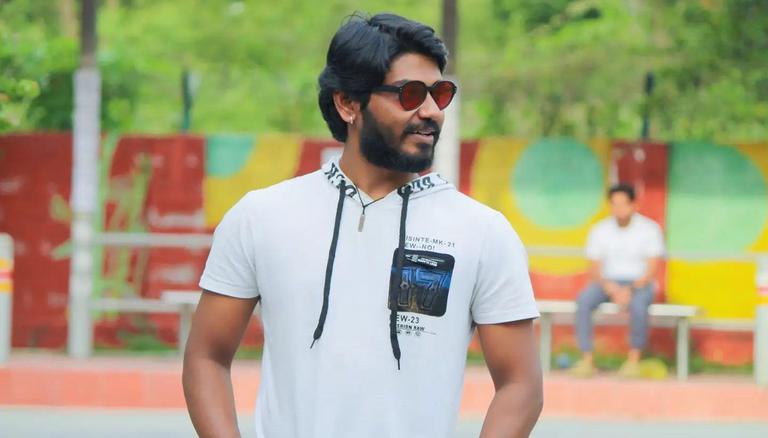 
Kannada actor Sathish Vajra, who played a key role in Lagori, was found dead at his Bengaluru residence on June 18. According to reports, the 32-year-old's mortal remains lay in a pool of blood at his RR Nagar residence before the neighbours filed a complaint. His house owner noticed blood coming out of the house and later found the actor's mortal remains on the property.

Reportedly, the house owner has filed a police complaint after looking at the CCTV footage at the front gate camera which is the only evidence in the case. As per various media reports, the victim returned home in the evening and two mysterious people allegedly attacked him with sickles and managed to escape after that.

The actor was found dead, seven months after his wife reportedly died under mysterious circumstances leaving behind their small child. The parents of the woman had allegedly accused Sathish of physical and mental torture that drove her to take such a big step. For the unknown, Sathish Vajra had tied the knot with his wife against the wishes of both their families, and now as per media reports, it is now believed that his brother-in-law might have sought revenge and conspired against the actor. The investigation into the matter is currently underway.

The new-age actor had shifted to Bengaluru with his family for work commitments. He hailed from Maddur of Mandya district in Karnataka. The actor made his debut as an actor with the 2017 drama, Lagori and went on to play supporting roles in several other films. Going by his Instagram posts, the actor looked quite jolly in nature and celebrated his craft. His last post on the photo and video application was a celebratory one where he was happy to announce 1 million views on his YouTube Channel.