Kannada actors Shankanada Aravind passed away on May 7 due to Covid-19. The actor had contracted the virus around 10 days back and was hospitalised. 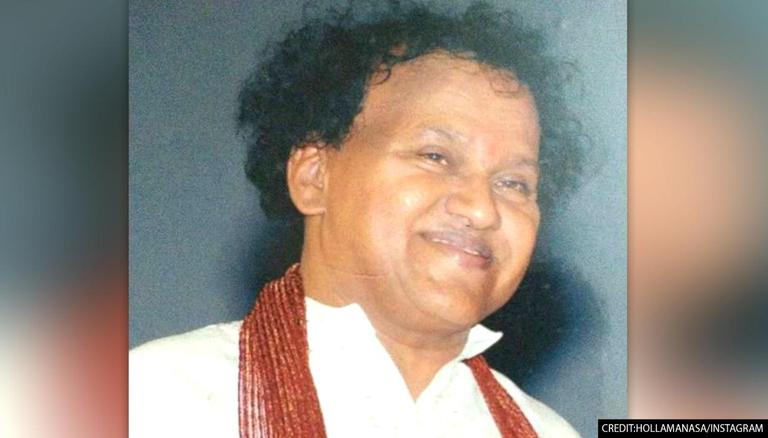 
Kannada actors Shankanada Aravind passed away on May 7 due to Covid-19. The actor had contracted the virus around 10 days back and was admitted to the Victoria hospital in Bengaluru. On May 7, he complained of restlessness and difficulty in breathing. Soon after hours of striving hard to breathe, Aravind’s body stopped responding to the medication and he left for heavenly abode. The actor was 70-years-old and had recently lost his wife Rama, who was a playback singer in Kannada cinema. He is survived by three children.

During his career in films, the actor featured in almost 250 prominent films like Anubhava, Aguntaka, Bettada Hoovu, Aparichita, Shankanada, Gnana Gange, etc. According to various media reports, he was considered closely associated with director Kashinath. He is remembered to date for his craft and acting along with Puneeth Rajkumar in the film Bettada Hoovu for which Puneeth had received the best child actor national award. He had played the role of conch blower in the movie Shankanada and became very popular due to the character and hence, the name “Shankanada” was attached before his name.

The legendary actor was known for his comic roles and perfect comic timings in films. His last film was Gnana Gange that released this year in February. Aravind also worked in dramas before making his acting debut in Kashinath's Aparichita in 1978. Soon after the film, his career graph kick-started and he worked in many of his movies. His performance in the 1984 film Anubhava won him a National Award for Best Actor in Supporting Role.

Karnataka's active caseload breached five lakh with 49,058 fresh COVID-19 infections on Thursday, while the toll stood at 17,212 with 328 deaths, the health department said. According to the department bulletin, the infection count is now 17,90,104 whereas there are 5,17,075 active cases in the state. With 18,943 discharges on May 6, 12,55,797 people have been discharged so far. Bengaluru Urban district alone reported 23,706 fresh infections and 139 fatalities.