Supriya Menon shares a picture of her finger after voting at Kerala Assembly Polls, the picture she shared was blurred but her message was clear; check out


The Kerala Election 2021 is underway and celebrities are sharing their pictures so as to encourage others to vote as well. Following suit, Supriya Menon, wife of Mollywood actor Prithviraj Sukumaran, shared a picture of her finger with the voting mark in a recent Instagram post. Take a look at the picture as you scroll down, and what she has to say.

Supriya Menon shares a picture after voting at Kerala Election 2021

Menon shared a picture of her index finger, which had the voting mark and although the picture was blurred, the message that she wanted to send across was clear. She was encouraging others to vote and conveyed that every vote matters. In her caption, Supriya wrote, “Do your duty. Make it count. Cast your vote!” followed by the hashtags #election2021 #Vote and #Democracy.

The post has been liked by more than 39k people since it was shared on April 6, 2021. A number of people have appreciated Supriya for it, in the comments under the picture. Take a look at the screenshot of some of the comments here. 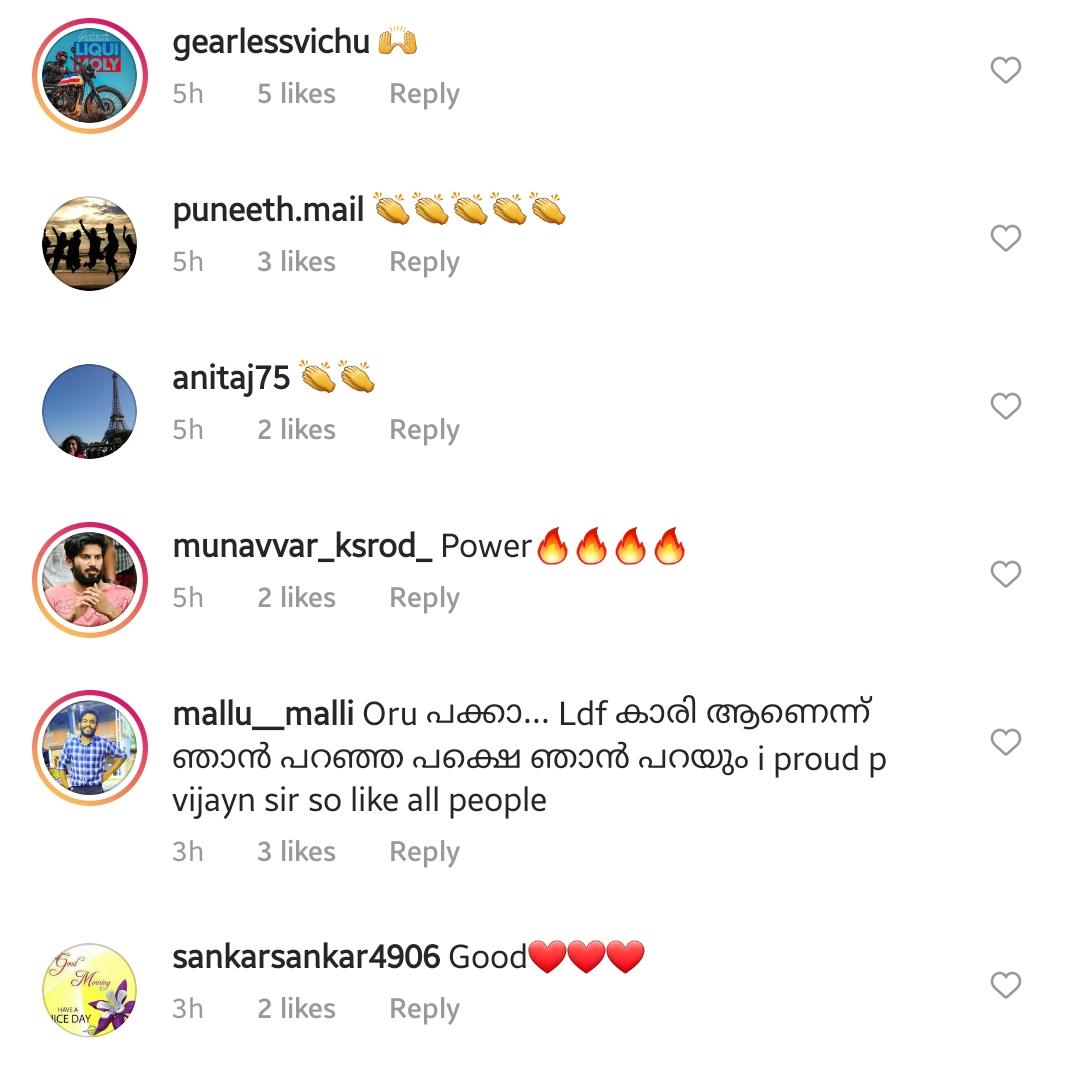 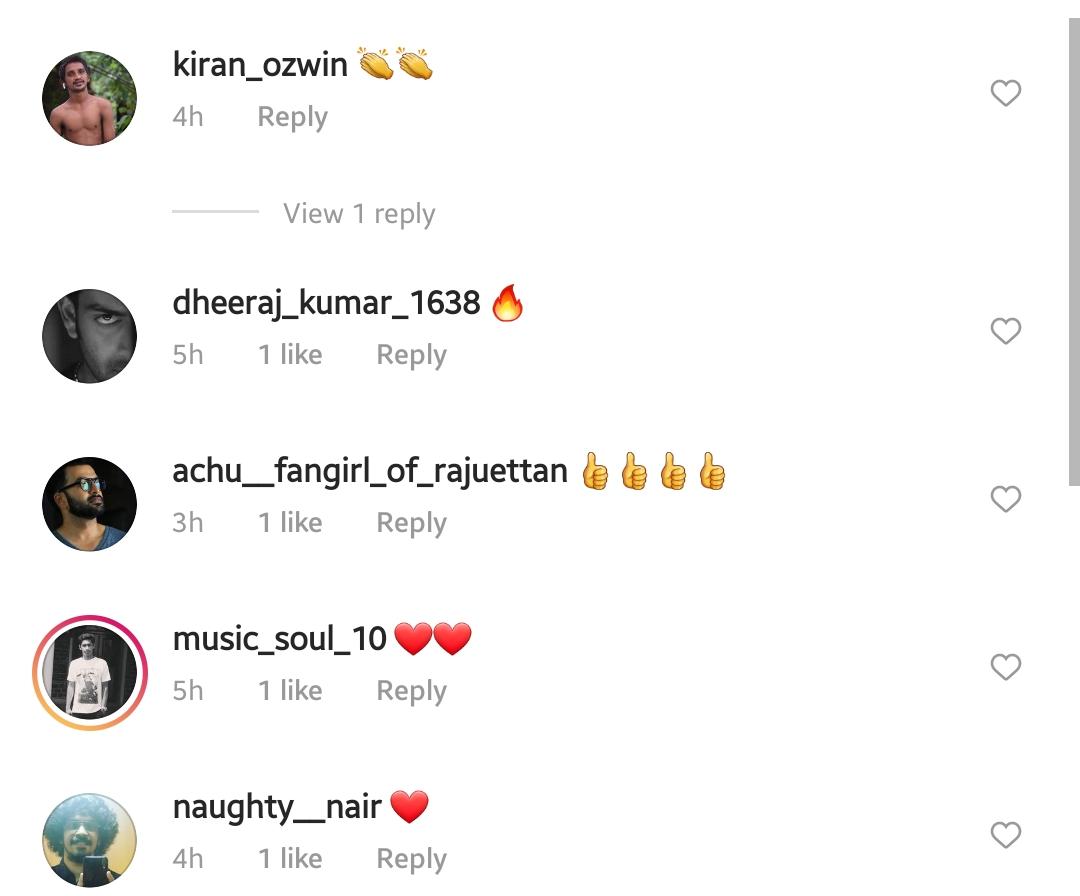 The 15th legislative assembly elections are currently taking place in Kerala, with the voting day falling on April 6, 2021. Actors and other people around the country have been encouraging the people of the state to go out and cast their votes, doing their part in a democracy. According to experts, the main competitors of the election are United Democratic Front and Left Democratic Front, which have been ruling over the state for a long time. The results of this assembly election will be declared almost a month later on May 2, 2021. The state assembly has 140 seats and to win an election a party is expected to secure 71 or more of the total seats.