'Major' OTT Release Date: When And Where To Watch Adivi Sesh-starrer Online?

Popular actor Adivi Sesh is currently basking in the success of his film 'Major', in which he stepped into the shoes of the soldier Major Sandeep Unnikrishnan. 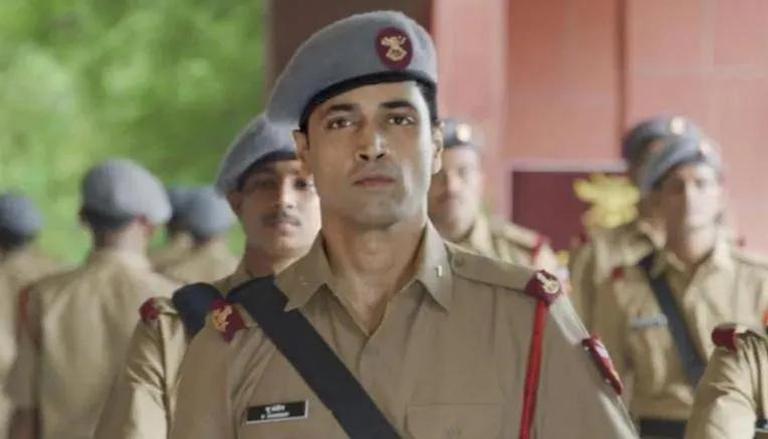 
Popular actor Adivi Sesh is currently basking in the success of his film Major, in which he stepped into the shoes of the late soldier Major Sandeep Unnikrishnan, who laid down his life for the nation during the 26/11 terrorist attack in Mumbai. The film was all about the soldier's life and the instrumental role he played to save people when the city's Taj Mahal Palace Hotel was attacked in 2008.

The film is now all set to make its digital premiere on Netflix, and fans can't wait to watch it from the comfort of their homes.

READ | Adivi Sesh gears up for 'Goodachari 2' post 'Major' success; says 'it will be massive'

Apart from Adivi Sesh, the film also starred Sobhita Dhulipala, Prakash Raj, Saiee Manjrekar, Murali Sharma, Revathi and others in pivotal roles. The film is currently in its fourth week at the box office and earned decent numbers across languages.

Recently, Adivi had celebrated its run in theatres by writing, "In the Pandemic, I promised #Major is a big screen experience. I kept my promise.Coming up on our FOURTH week in theaters ! Let’s do this 🇮🇳 #JaiHind #MajorTheFilm." The actor has also been sharing moments related to the film on social media, right from wall art to a soldier's wife getting emotional during the screening.