Malavika Mohanan Spills Beans On Her Wedding Plans As Fan Proposes To Her; 'Not Looking..'

'Maaran' star Malavika Mohanan recently spilt beans on her marriage plans as a fan proposed to her on social media during the 'AskMalavika' session. 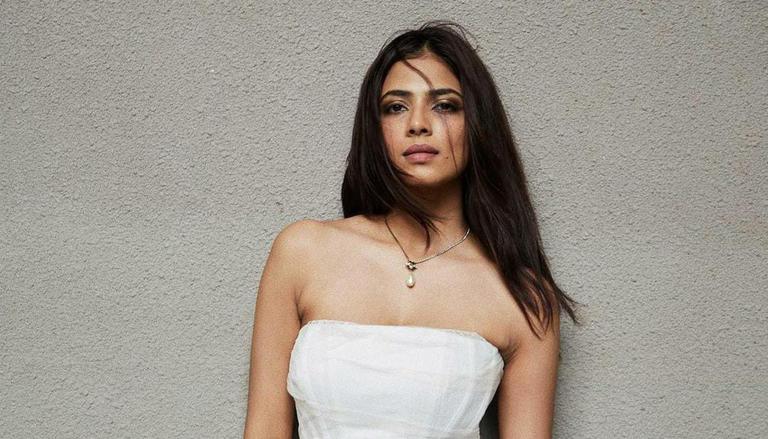 
While Malavika Mohanan doesn't divulge many details about her personal life, the Maaran star recently spilt beans on her marriage plans as a fan proposed to her on social media. The actor, who held an 'AskMalavika' session on her Twitter handle, told her follower that she's in no rush to tie the knot as of now.

Apart from revealing her marriage plans, Malavika also answered a trail of interesting questions, ranging from her favourite Bollywood film from the 2000s to her most favourite place in Tamil Nadu among other things. Her recently interaction with Twitterati comes shortly after her and rapper Badshah's track Tauba was released.

Taking to her Twitter handle on Friday, June 24, Malavika sweetly responded to a fan who wrote, "#Tauba #AskMalavika Can You Marry Me....I Luv You So Much." Take a look.

Hehe 🥰 not looking to get married at the moment though! 🤪 https://t.co/UjHykBoLdu

In another tweet, she also revealed her favourite Bollywood movie from the 2000s, which was none other than the hit romantic film Kuch Kuch Hota Hai. Starring Kajol in the lead role, the movie is one of the most iconic romantic flicks in the history of Indian cinema. Malavika also mentioned that her love for Kuch Kuch Hota Hai comes from her 'hardcore romantic' nature.

Being a hardcore romantic, it was ‘kuch kuch hota hai’! Hehe https://t.co/vjGXmWzhhz

Responding to a fan with an adorable video, Malavika revealed she was craving something sweet, and further asked the user to suggest her something.  Apart from the fun questions, several fans hailed Malavika for her stunning look in Tauba's music video, which has garnered more than 2 million views in less than a day. Dubbed as the 'grooviest track of the year', Tauba has been crooned by Badshah and Payal Dev.

READ | 'Maaran': When is trailer of Dhanush and Malavika Mohanan starrer releasing?

Meanwhile, Malavika Mohanan was last seen in Maaran alongside Dhanush. There are also reports of her sharing the screen space with superstar Prabhas in Raja Deluxe. According to Pinkvilla, Malavika 'is really excited' to commence work with the Baahubali star. She also has Yudhra in the pipeline.