'Mera Badla Revenge 3' Cast: Get To Know The Cast And Characters Of The Crime Thriller!

Here is the list of Mera Badla Revenge 3 cast and characters. Get to know the filmography of the actors and characters they played in the movie. 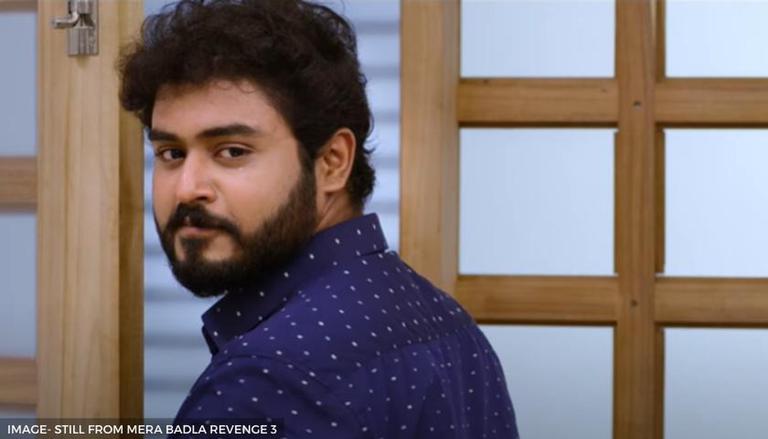 
Ira, the crime/thriller directed by Saiju S.S,  was released in the year 2018 and dubbed in Hindi as Mera Badla Revenge 3. The main cast of Mera Badla Revenge 3 had Unni Mukundan playing the protagonist named Rajiv while Miya George played the role of Vaigha Devi. The movie did wonders at the box office while the audience enjoyed the power-packed performances of the cast.

The plot of the movie revolved around the story of Aryan who is falsely accused of committing murder. With the help of his friend Rajeev, Aryan tries to prove his innocence. The fresh concept and intriguing plotline of the movie kept the audience on their edge. Here is the list of Mera Badla Revenge 3 cast and characters.

Essaying the role of the protagonist, Unni played Rajeev, the City Police Commissioner. The 33-year-old actor made his debut in the South Indian film industry in the year 2011 in the movie Seedan. The actor got his big break with the movie Mallu Singh in 2012. He went on to appear in some majorly successful commercial movies such as KL 10 Patthu, Oru Murai Vanthu Parthaya, and Janatha Garage. The actor is all set to appear in Khiladi and Meppadiyan.

READ | Mahesh Babu is the only Tollywood actor with 6 films in the 100 crore club: Did you know?

One of the main Mera Badla Revenge 3 characters was Miya George who essayed the role of Vaigha Devi, Aryan's elder sister. Playing the role of Rajeev's love interest, the actress played an important role in the movie. The young actress rose to fame after portraying minor roles in movies such as Oru Small Family, Doctor Love, and Ee Adutha Kaalathu. She also bagged big roles in movies such as Sherlock Toms, Paavada, Brother's Day, and Driving Licence.

A post shared by miya george the angel (@miya_george_fans_club)

Playing the role of doctor Aryan in the movie, Gokul Suresh is an actor who predominately appears in Malayalam movies. The actor made his debut in the year 2016 in the movie Mudhugauv. He went on to appear in Masterpiece, Soothrakkaran, and Irupathiyonnaam Noottaandu.

Shanker Ramakrishnan played the role of antagonist in the movie, portraying the role of Jacob Chandi. The actor appeared in movies such as Spirit that earned him a nod in SIIMA Award for Best Male Debutant. Over the next years, the actor went on to work in movies such as Bavuttiyude Namathil, How Old Are You, Nirnnayakam, and White.

READ | Avika Gor on foraying into Tollywood after TV: "I always wanted to do something bigger"

Playing the role of Kavya, Mareena is a young actress working in the Malayalam film industry. The young actress gained recognition through her role in Aby in the year 2017. She went on to play the lead role in movies such as Mumbai Taxi and Ennul Aayiram.