Actor Mohanlal shared his sadness on learning about the death of his 1988 movie Chithram's co-star Sharan. See the images shared by the actor, here. 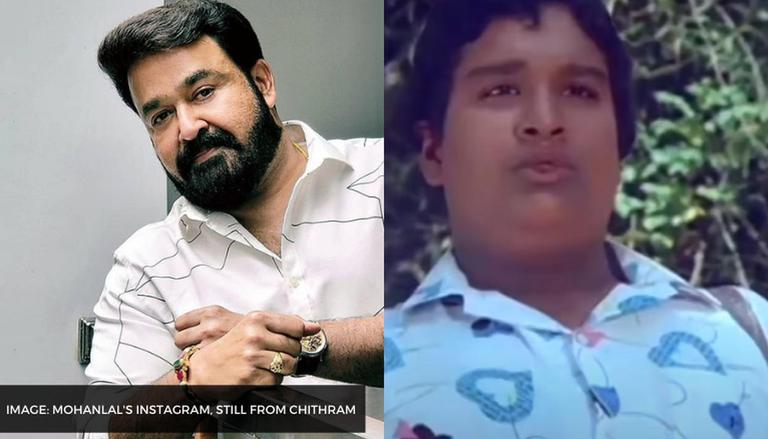 
Mollywood star Mohanlal's co-star from the movie Chithram, actor Sharan passed away at the age of 49 today, on May 5, 2021. According to a report by Bollywood Bubble, the actor was on medication and had a high fever a few days before his death. Before he could be rushed to the hospital his condition became critical and he passed away.

Mohanlal took to his Facebook handle to address the actor's death and pay his final respects. In the post, he shared two pictures with the late actor in a collage. On the top, he added the picture of a smiling Sharan and on the bottom, he added a still from Chithram.  He wrote, "പ്രിയപ്പെട്ട ശരണിന് ആദരാഞ്ജലികൾ. പ്രണാമം" which is roughly translated as, "Tributes to the beloved Saran." 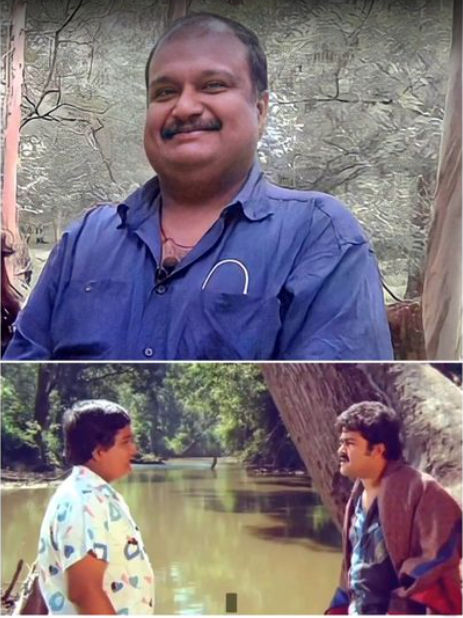 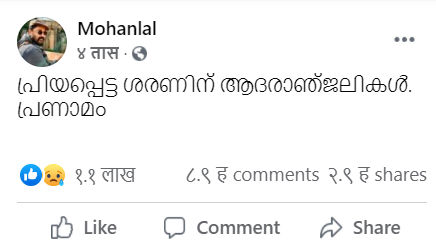 Mohanlal's fans too paid their respects to the actor in the comment section of the post. They wrote, "May Saran's soul rest in peace. I respect Lalletan for remembering the relationship when many are deliberately forgetting". Another fan reminisced on how Chithram was one of the most neglected movies in Mollywood writing, "Rest in Peace. One of the neglected Malayalam movies... Sharan (Mohanlal movie "movie" frame)". Mohanlal's post gained more than one lakh impressions as fans remembered the late Chithram actor.

Sharan is well known for his role in Mohanlal's 1988 movie Chithram. In the movie, Mohanlal plays Vishnu a man who is hired to act as the husband of an NRI's daughter. Sharan played the role of Mohanlal's friend in the movie. According to a report by Mangalam Publications, Chithram had become the highest-grossing movie of its time. The movie was made on a budget of Rs 44 lakhs and had ended up earning Rs 3.5 crores. Sharan became infamous for his role in the iconic Mohanlal movie, released on December 23, 1988.

Sharan had also been a part of many other Malayalam films over the years. According to a report by Bollywood Bubble, he has also worked as a dubbing artist in many Malayalam movies. Sharan was 49 years old before he passed away.

READ | KV Anand passes away at 54: South actors Allu Arjun, Mohanlal & others pay tribute
READ | Remember when Mohanlal said there was no competition between him and Mammootty?
READ | Mohanlal's 'Drishyam 2' confirmed for Hindi remake; team of Malayalam film share thoughts